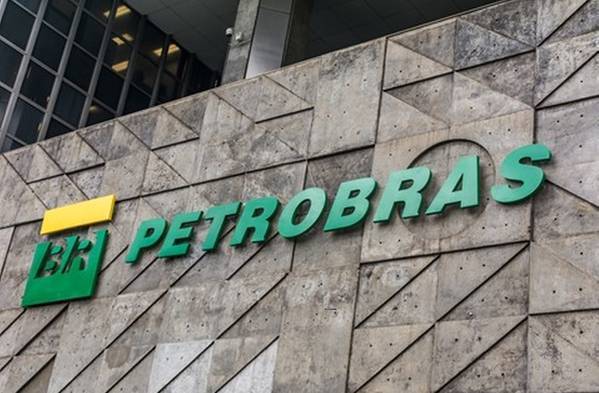 President Jair Bolsonaro has railed against a series of fuel price increases by Petrobras, formally known as Petroleo Brasileiro SA (PETR4.SA) , which have tracked a surge in global energy costs and added to double-digit inflation in Brazil.

While the company has limited political interference during much of Bolsonaro’s term, his government has adopted a far more aggressive stance on fuel prices as the war in Ukraine drags on and Brazil’s October presidential election approaches.

Bolsonaro’s chief of staff Ciro Nogueira said on Tuesday that the president is “anguished” by rising fuel prices and the company’spricing policy must now be aligned with the views of a new energy minister, who took office this month.

Several analysts doubted that new management at Petrobras would be able to substantially alter how the company prices fuel domestically, given the approaching election and the risk of shortages if prices further decouple from global markets.

Under company bylaws, such a move triggers an extraordinary shareholders’ meeting, in which several board members could also be swapped out.

Two weeks ago, Bolsonaro replaced his energy minister after a series of fuel price hikes by Petrobras, appointing another high-ranking Economy Ministry official, Adolfo Sachsida, for that role. read more

“Petrobras’ pricing policy needs to be in line with the new minister,” Nogueira said in a TV interview, adding that outgoing CEO Jose Mauro Coelho was more aligned with former Mines and Energy Minister Bento Albuquerque.

Last week, management at Petrobras was still warning the government of diesel shortages this year if domestic prices do not track global markets, according to four sources and an internal presentation seen by Reuters. read more