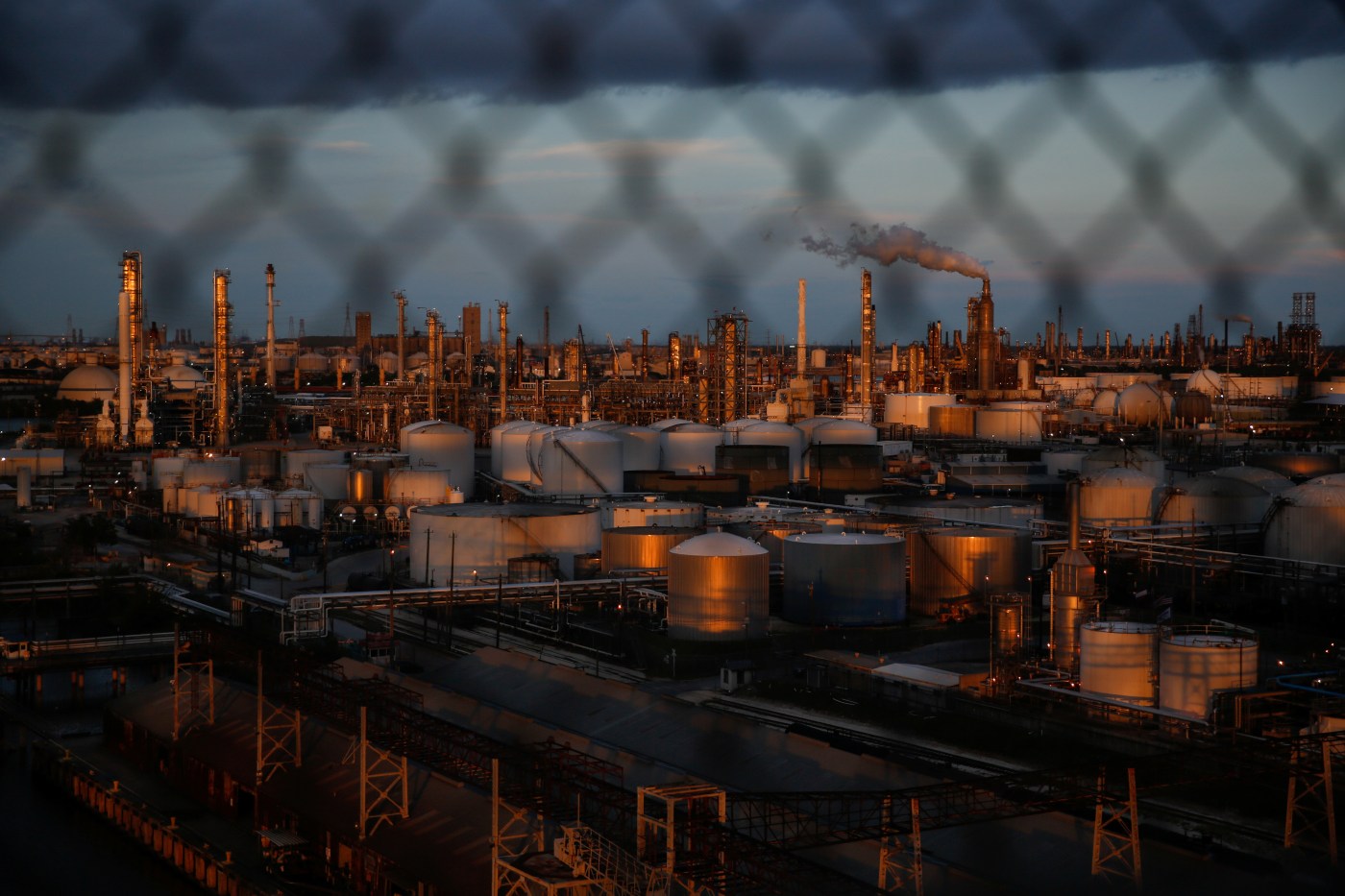 (Reuters) – U.S. refiners imported about 1.3 million barrels per day (bpd) of crude and fuel oil from Latin America in April, the highest in seven months according to U.S. Customs data, as buyers began replacing Russian supplies.

“The really interesting storyline has been Mexico’s ability to capture market share from Russia,” said energy strategist Clay Seigle. “The U.S. market for Russian fuel oil has been permanently destroyed.”

U.S. imports of Latin American crude also climbed in April, to 1.34 million bpd, its highest in six months. Purchases from Argentina rose to a four-year high while imports from Colombia reaching their highest since September 2020.

Colombia last week said it could increase oil exports to the United States by about 40,000 bpd by year-end.

Marathon, Exxon and Phillips 66 declined to comment. Chevron, Valero and PBF did not respond to a comment request.

Valero and PBF last month said they would ramp up imports from Latin America as they warned of a shortage of feedstocks. read more