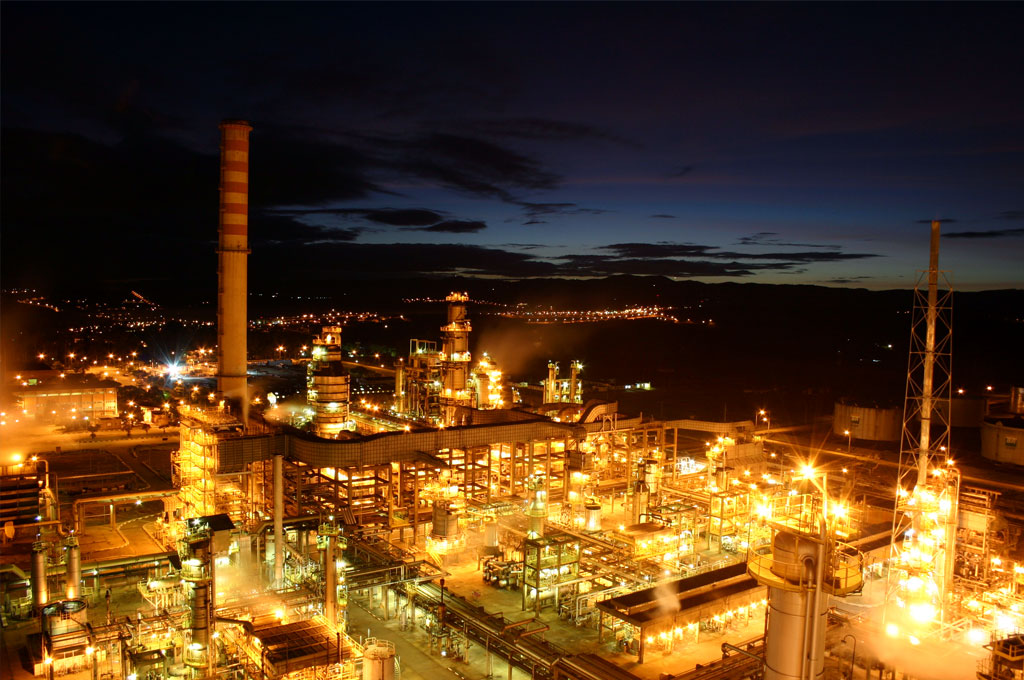 (PN) Petrobras broke the record for processing pre-salt oil at its refineries. In the 1st quarter of 2022, on average, 65% of the oil load processed in the company’s refineries originated in the Brazilian pre-salt, a quarterly record. In February 2022, the monthly pre-salt processed volume record was reached with 66%. In 2016, for example, only 27% of the cargo processed in the company’s refineries originated in the pre-salt layer. “The pre-salt oil processing capacity has been expanding through investments in the refining park. These investments bring greater operational and logistical flexibility to Petrobras and allow the company to make better use of these oils, including in the domestic market,” said Petrobras’ executive manager of Refining, Elza Kallas.

In its statement, the company says that pre-salt oil has a low sulfur content, which favors the production of higher quality derivatives, such as Diesel S-10 and Bunker, and contributes to making Petrobras more competitive. in reducing emissions. These oils also have a high yield of medium derivatives. From the same volume of pre-salt oil, when compared to post-salt oil, it is possible to produce more QAv (Aviation Kerosene) and Diesel, fuels with higher added value.

“ The increase in the share of these oils among those processed in Petrobras’ refineries stems from the growth in pre-salt production and the appreciation of the derivatives produced from it. The decision between refining more oil or exporting, and which oil to use in the company’s units, considers several variables, such as availability of assets, the characteristics of each oil, its price and the price of derivatives in the national and international market. The choice is made in order to combine the best economic result with service to Petrobras customers”, says the company’s official statement.