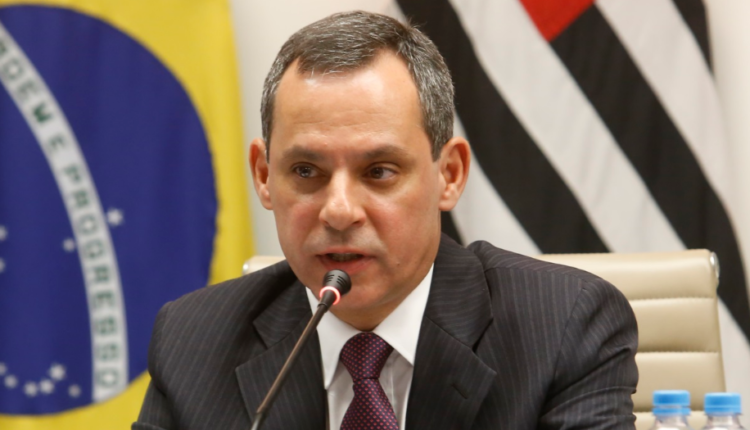 This is a topic that ultimately helped bring down CEO Jose Mauro Coelho’s two predecessors, Roberto Castello Branco and Joaquim Silva e Luna, after they disagreed with Bolsonaro on the oil giant’s parity pricing policy.

While Petrobras pegs its fuel prices to international crude rather than subsidizing fuel for Brazilians, many have demanded that it limits price increases for gasoline and diesel as both have soared recently, hurting Bolsonaro’s popularity ahead of an October presidential election.

“I think the President has understood this market prices issue very well,” Coelho said in the interview published on Wednesday.

“I have a very clear view on this. It is very clear to both Petrobras and the government that, as a publicly traded company … and due to all existing internal and external rules, Petrobras must follow market prices,” he said.

Petroleo Brasileiro SA – as the company is formally known – and the president’s office did not immediately respond to Reuters requests for comment.

“President Bolsonaro did not ask me anything specific, he just asked me to run the company,” he told the newspaper, adding that the government was the one which needs to find solutions to cushion high fuel prices while Petrobras sticks to its pricing policy.