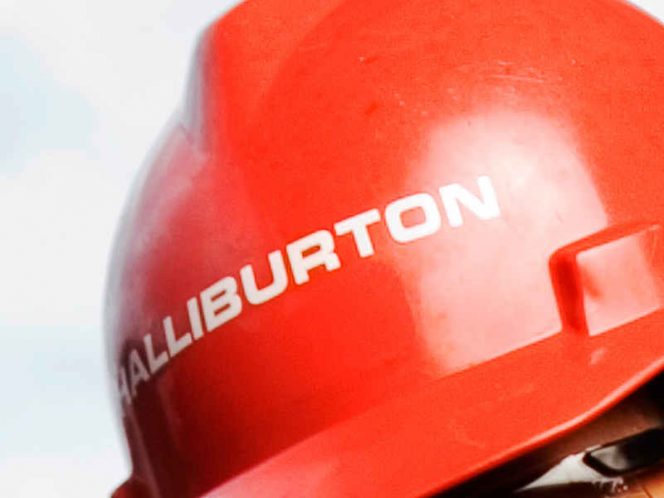 The oilfield-services giant didn’t directly attribute the spending increase to fallout from Russian President Vladimir Putin’s assault on Ukraine but noted that explorers are pivoting to “short-cycle barrels,” which is industry jargon for shale fields.

In a sign of the strength of demand for crews and equipment, the Houston-based company told analysts during a Tuesday conference call that its entire fracing fleet is currently at work, leaving no spare capacity.

That scarcity will continue to drive pricing for workers and gear higher through the current quarter, executives said during the call.