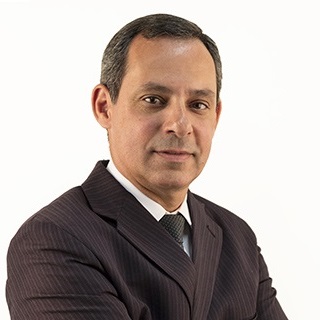 Petróleo Brasileiro S.A. – Petrobras following up on the release disclosed on 04/06/2022, informs that, as per the respective minutes already disclosed, the People Committee, in its role as Eligibility Committee (COPE/CELEG), which is responsible for advising shareholders on verifying the conformity of the nomination process for members of the Board of Directors of Petrobras, giving its opinion on the fulfillment of the requirements and the absence of restrictions on the nominees, considered that the nomination of Mr. José Mauro Ferreira Coelho as a member of the Board of Directors meets the requirements set forth in Law No. 13,303/2016 and Decree No. 8,945/2016, and does not incur any restrictions. Additionally, the COPE/CELEG opined that, in case the nominee is elected at the Annual General Meeting (AGM) of 04/13/2022, his nomination for the position of CEO of the company is apt to be appreciated by the Board of Directors.

The election of the Board of Directors will take place tomorrow, 04/13/2022, at the AGM. On 04/14/2022, a meeting of the new Board of Directors is scheduled to consider the nomination of Mr. José Mauro Ferreira Coelho for the position of CEO of the company. If elected, his inauguration is scheduled for April 14 in the afternoon.