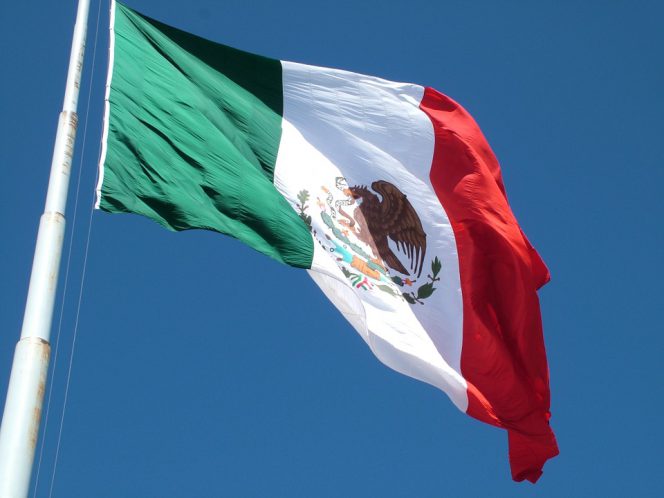 While production has slid significantly in recent years, Mexico remains a major oil producer and exporter.

Without the fuel subsidy, annual inflation, which hit 7.29% in the first half of March, would rise above 9% within four months, Yorio said in an interview at his office in downtown Mexico City.

“I think that practically all the surplus that will be generated by higher prices will also be reflected in the cost of gasoline,” he said. “So we’re literally going to have to use the surplus to finance the additional subsidies.”

Mexican motorists have largely been shielded from big spikes in fuel prices in recent weeks due to the subsidy policy championed by the government of President Andres Manuel Lopez Obrador, who has long promised to insulate consumers from sharp price hikes at the pump.

The Bank of Mexico has hiked the key interest rate seven monetary policy meetings in a row to try to rein in inflation. The central bank’s target is 3% inflation with a 1-percentage-point tolerance range above and below that. read more

“What we have calculated is that over a period of four months this measure avoids two percentage points of inflation. In other words, if over these four months annual inflation is around 7% more or less, this prevents it from rising to 9%,” said Yorio.

Mexico’s government is just the latest globally to try to cushion the impact of soaring fuel prices following Russia’s invasion of Ukraine and one of the few that has the luxury of additional oil income to help finance those subsidies.

Governments from Brazil to France are considering pumping up subsidies or trimming taxes to shield consumers from the financial strain of higher fuel prices, reflecting the economic and political risks governments see in the current energy spike. read more

Yorio said investors’ view of Latin America, and Mexico specifically, has improved amid the fallout from the war, as the region is seen as far removed from the conflict.

At a recent road show to New York and Europe, investors expressed interest in buying more Mexican debt, but Yorio said Mexico’s government had no plans to issue additional dollar- or euro-denominated bonds this year.

He added that Mexico will likely, however, issue debt in Japan for refinancing purposes.

“At some point this year we’re probably going to go to the Samurai market because we haven’t done so in two years and we have upcoming amortizations in yen.”