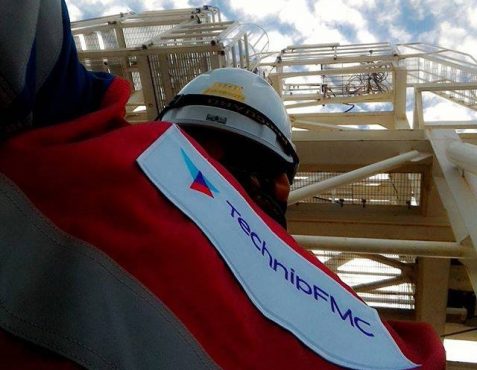 According to TechnipFMC, the flexible pipe, umbilicals and subsea structures, as well as some of the rigid pipe, will be manufactured in Brazil using skills and competencies the company has developed in-country while minimizing the carbon footprint associated with transportation and installation.

TechnipFMC said the contract is “large”, meaning it is worth between $500 million and $1 billion.

“We are excited to announce this award, which demonstrates the continuing strength of the subsea market in Brazil and our collaborative relationship with Petrobras. We used our deep understanding of the client’s needs to arrive at technological solutions developed specifically for the Búzios 6 field,” said Jonathan Landes, president, Subsea at TechnipFMC.

The Búzios field was discovered in 2010 and is the largest deepwater oil field in the world. The field should reach the end of the decade with daily production above 2 million barrels of oil equivalent per day, becoming the Petrobras asset with the highest production.

TechnipFMC won a contract with Petrobras in June 2021 to deliver subsea trees with controls, electrical and hydraulic distribution units, topside systems, as well as installation and intervention support services with rental tooling for the Búzios 6-9 fields.

A few months later, the two companies signed three frame agreements, under which TechnipFMC is to manufacture more than 500 kilometers of flexible pipe over the next four years in Brazil, as well as provide other services.