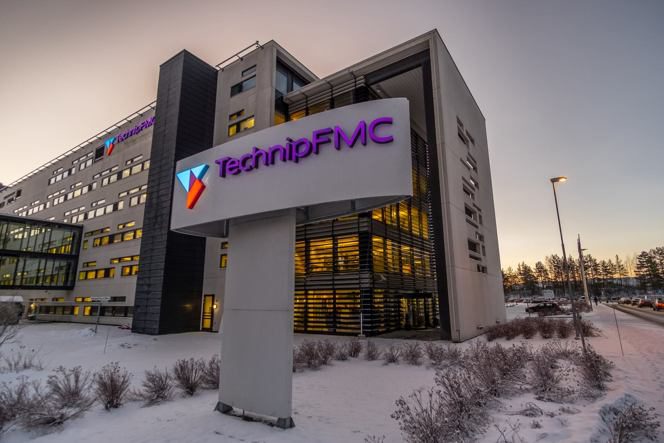 TechnipFMC is proceeding with the voluntary delisting of its shares from Euronext Paris, following the partial spin-off of Technip Energies and the progressive selldown of its remaining ownership stake.

After a comprehensive review of its strategic objectives, TechnipFMC said it has refocused as a pure-play technology and services provider to the traditional and new energies industries.

As the company now has its principal place of business in Houston, the U.S., the Board of Directors has concluded that a single listing on the New York Stock Exchange (NYSE) is more consistent with its strategic refocus and shareholder base, and allows it to better align with its most appropriate peer set.

TechnipFMC also expects that the savings in costs, administrative requirements, and managerial time required to maintain a dual listing can be redirected to other initiatives that contribute to shareholder value.

The delisting has been approved by the Board of Directors of Euronext Paris SA and TechnipFMC’s shares will remain listed on the NYSE under the symbol “FTI”.

In addition, TechnipFMC announced the sale of 9 million Technip Energies N.V. shares through private sale transactions. The sale price of the shares is set at €13.15 per share, yielding total gross proceeds of €118.4 million.

Settlement for the sale is expected to take place on or around 14 January.

TechnipFMC is subject to a 30-day lock-up for its remaining shares in Technip Energies that expires on 9 February.

Shortly after, Technip Energies agreed to buy €20 million equivalent of its own shares from TechnipFMC.