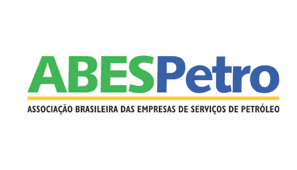 The Brazilian Association of Petroleum Service Companies (ABESPetro) is under new management. Elected at the last Annual General Meeting last year, the new board took office on the 1st. January 2022. On the same date, the new members of the Supervisory Board and the Advisory Board took office.

Rodrigo Ribeiro joined the board of ABESPetro during the 2018-2019 period and now assumes the position of CEO of ABESPetro, thus continuing the association’s work over the next two years.

ABESPetro also communicates that Telmo Ghiorzi assumed the position of Executive Secretary on January 10, 2022 and is already working in the association.

Telmo served as Director of ABESPetro between January 2016 and March 2019, making a contribution to our association. In his new position, together with the board, the executive team and the institutional relations consultant, Gilson Freitas Coelho, he will continue the challenge of maintaining ABESPetro as the main link in the supply chain in the goods and services sector of the oil industry.