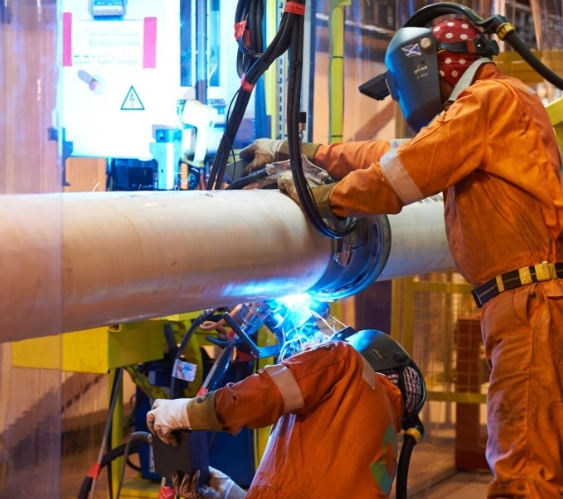 (Reuters) – The regulatory National Mining Agency (ANM) suspended operations of French steel pipe maker Vallourec at its Pau Branco iron ore mine in Brazil on Sunday, a day after a dike at the mine overflowed and cut off a federal highway, the company said.

The overflow of the dike cut off traffic on Saturday on the BR-040, a major highway linking Rio de Janeiro and Belo Horizonte.

“The company is working with the competent bodies and authorities to minimize the disturbances that have occurred and to restore normality,” Vallourec said in a statement.

The company did not immediately answer requests for information on its current production volume at its mine in Nova Lima in Minas Gerais State.

A state court also ordered the suspension of “any and all activity of disposal of material of any nature,” by the company, according to a document seen by Reuters.

Vallourec said it had not been notified of any legal action.

The area along with other regions of Brazil have experienced heavy rainfall in recent days. In the northeastern state of Bahia, at least 20 people died in severe flooding. read more