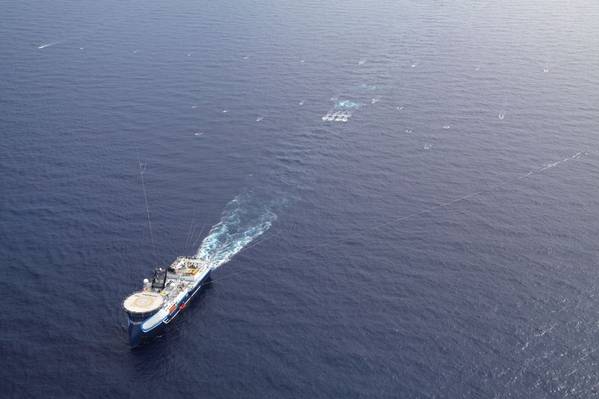 (PN) Petrobras announced that it has received a license from the Brazilian Institute for the Environment (Ibama) for 3D seismic survey activity in the Tupi and Iracema fields, in the Santos Basin. The document will be valid for 1 year and 30 days. Data acquisition will be carried out by Shearwater Geoservices do Brasil.

The license authorizes the activity to be carried out within the authorized polygon. During the surveys, the following node installation vessels may be used: Skandi Constructor, Skandi Acergy, Geosund, Skandi Neptune and Geoholm. The survey will also feature the seismic source vessel SW Diamond.

The contract between Petrobras and Shearwater was announced in February last year. The work is expected to last about nine months. The survey will cover a total area of ​​2,882 km², using deep-water seafloor nodes deployed by remotely operated underwater vehicle.