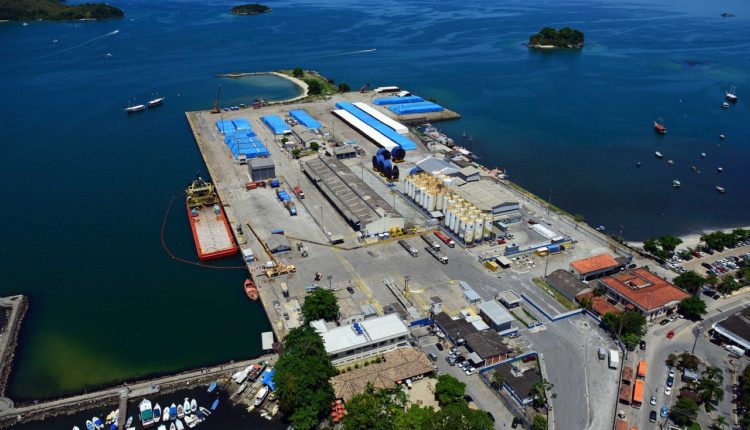 The Angra dos Reis Port Terminal (TPAR) and Maersk Supply Service announced a project that will reactivate the port complex in southern Rio de Janeiro as an offshore support base. The terminal, managed by the Splenda Port group, will support the pre-installation activity of the mooring system for the FPSO Sepetiba, which will be installed in module 2 of production in the Mero field, in the Santos Basin. The pre-installation operations of the system are expected to start in January 2022 f0r the stage of installation of the pre-anchoring of torpedoes and lines, with a duration of seven months.

To receive new projects, Splenda acquired a fluids plant and hopes to expand the terminal’s draft this year, which will increase from 8.5 meters to 10 meters. The parent company plans to invest in expanding the storage area by over 50,000 square meters and in general improvements, which include dredging. “We are investing in operational and structural improvements to expand the terminal’s capacity to operate with larger ships. Our objective is to transform it into the main offshore support base in Brazil”, said the CEO of TPAR and partner of Splenda Port, Paulo Narcélio.

The commercial director of TPAR, Cleber Silva, added that the presence of an important player in the market accredits the terminal to meet the main demands of the pre-salt. With a total area of ​​87,000 m², the TPAR is located in sheltered waters, about 200 kilometers from the Santos Basin. The terminal has 400 meters of pier extension, availability for berthing and a retro area, in addition to being close to the main production fields of the Brazilian pre-salt.