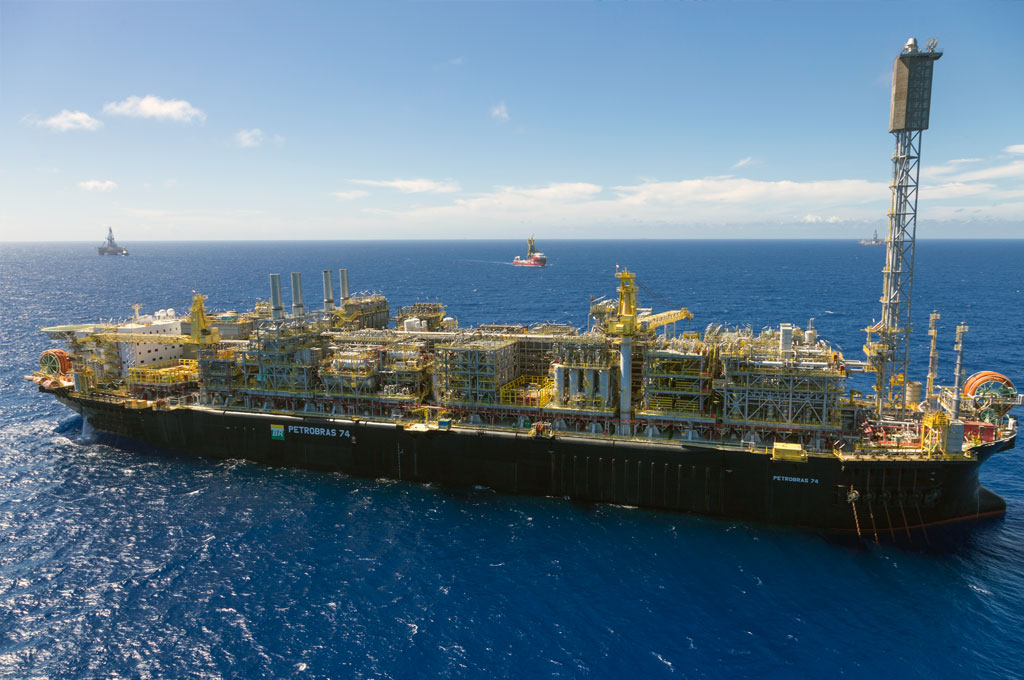 Petrobras’ 2022-2026 strategic plan foresees 15 new FPSOs in six fields between 2022 and 2026. The director of production development, João Henrique Rittershaussen, highlighted that Petrobras will have under its operation approximately 50% of the FPSOs that will come into operation in the world in the next five years. Of the 15 planned units, 12 FPSOs are in the pre-salt and three in the post-salt. The projects until 2025 are already contracted and another three, ahead of this horizon, are under contract: SEAP 1 (P-81), Búzios 9 (P-80) and Búzios 10 (P-82).

The SEAP 1 unit is under construction, and must be contracted through the BOT (built-operate-transfer) process. Units 9 and 10 in Búzios are in the process of being contracted under the EPC model. For the first quarter of 2022, the FPSO Guanabara is expected to start operating. The director explained that this platform should leave Dubai, in the United Arab Emirates, for Brazil by the end of this month, with commissioning already completed and should go straight to location.

The forecast is that R$ 23 billion will be invested in the Búzios field, which already has four units in operation and will have another six in operation by 2026. The director highlighted that, in less than two years, production in the field reached 600,000 barrels per day, with the expectation of reaching 1.7 million barrels/day of installed capacity in the next five years. The Mero field has four new FPSOs under construction.

Rittershaussen explained that the maintenance of the investment value for FPSOs in the pre-salt occurs even with the increase in the complexity of platform systems, referring to the production capacity, separation and reinjection of CO2 and operational efficiency. “We continue to maintain a budget of between U$4 billion and U$6 billion for typical pre-salt projects, depending on whether the unit is owned or chartered,” he said during a webcast about the strategic plan.

The director said that there is a high investment commitment in the first three years of the new strategic plan and that, by 2025, all FPSOs are already contracted at a firm price. The company is now contracting the units for 2026 onwards. He pointed out that the company started contracting the equipment a long time before, because a large part of the items to be used in the development of these fields have long-term supply. “There is no way to say that it has no impact, but it [strategic plan] is very muted. We are reevaluating prices and, in the next reviews, if we have an increase in costs, they will be fed back into future projects”, guaranteed Rittershaussen.