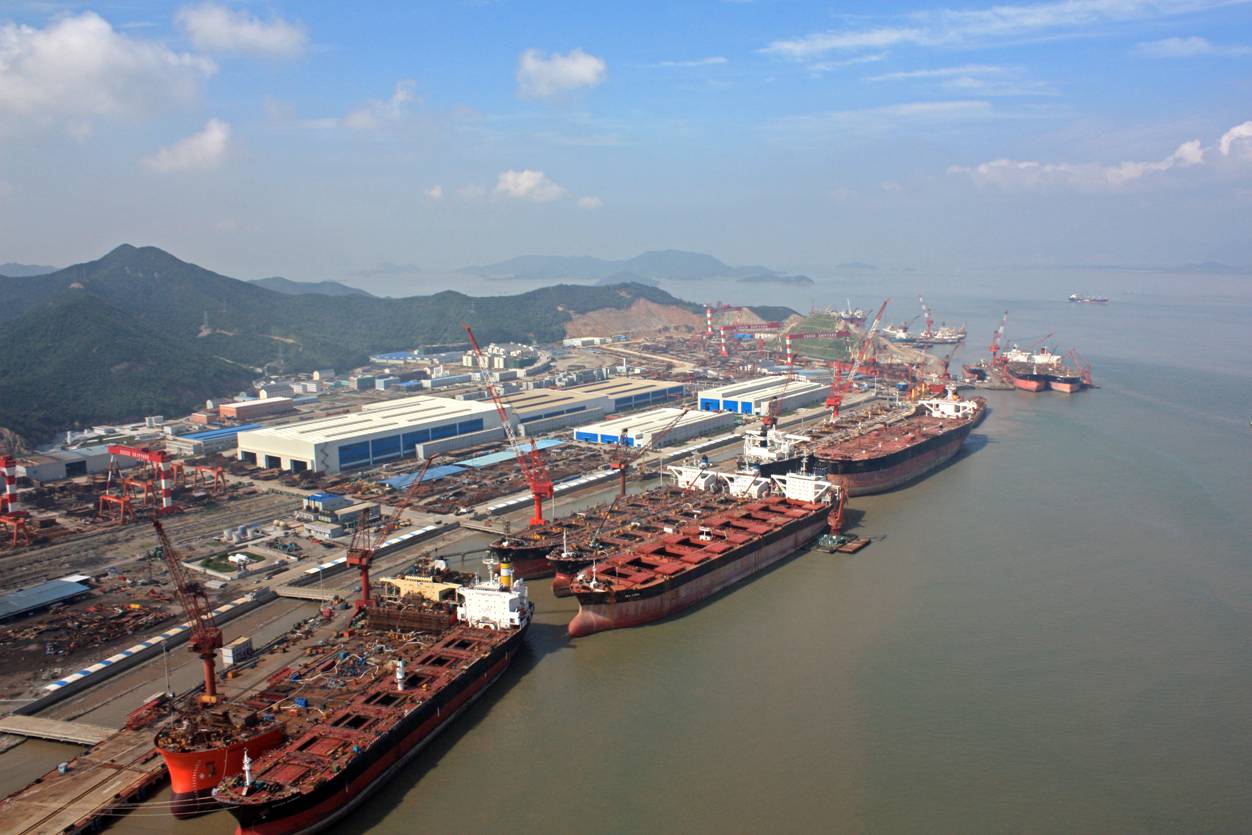 The Brasfels shipyard, in Angra dos Reis (RJ), began manufacturing the production modules for the FPSO P-78, which will be installed in the Buzios field, in the Santos Basin. Altogether, ten modules will be built here in Brazil – out of a total of 21 – and the work should last around 20 months. The manufacture of the remaining modules, the hull and the integration will be carried out in China, South Korea and Singapore. The FPSO is expected to be delivered in 2024, with production starting in 2025.

“The P-78 is the first of the new generation of FPSOs from Petrobras, the result of more than ten years of learning in the design, construction, start-up and operation cycles of production platforms in the pre-salt”, said the Development Director of the Production by the state-owned João Henrique Rittershaussen. “Brasfels incorporates the best technical and engineering management solutions identified through the corporate program Project Reference, which culminated in the definition of a production unit model to be used in the pre-salt”, he added.

The FPSO P-78 will have a daily processing capacity of 180,000 barrels of oil and 7.2 million m³ of gas. According to Petrobras, the unit will incorporate solutions that cover the expansion of energy efficiency, new technologies for separating and reinjecting CO2, reducing routine burning, among others. The platform vessel will be connected to 13 wells, 6 producers and 7 injectors, through an underwater infrastructure composed of rigid production and injection pipelines and flexible service pipelines.