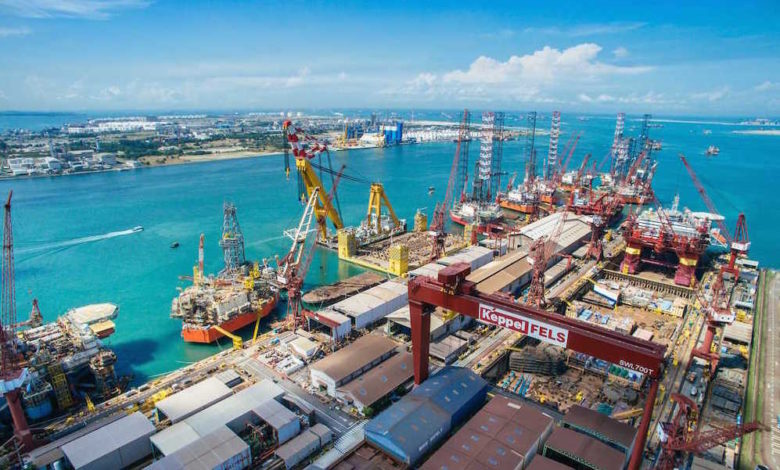 Keppel Offshore & Marine (KOM), a subsidiary of Singapore’s Keppel Corporation, is being sued by the eight funds managed by EIG Management Company, with a claim of almost $820m over the loss of an investment. The civil action by EIG Funds is being heard in the US District Court, Southern District of New York.

In May 2020, the court dismissed the plaintiffs’ RICO (Racketeer Influenced and Corrupt Organizations Act) conspiracy claim, leaving the plaintiffs to claim damages based on their remaining claim for aiding and abetting fraud.

Following completion of factual depositions, in late September 2021, the plaintiffs and KOM each served a motion for summary judgment, seeking judgment on the remaining claim, which the plaintiffs have quantified at approximately $820m in aggregate, including $442.2m in punitive damages and $156.5m as pre-judgment interest.

Each party’s briefs are due to be filed with the court on November 2, 2021. A hearing date for the summary judgment motions has not yet been scheduled.

KOM’s US counsel believes it has “very good defences” to the claim, Keppel said in an update to the Singapore Exchange on October 25.

The claims relate to KOM’s allegedly aiding and abetting a fraud committed by Petroleo Brasileiro (Petrobras) and Sete Brasil Participacoes against EIG.

In December 2017, KOM and its US subsidiary reached a $422m settlement with US prosecutors relating to the bribery of officials at Petrobras and Brazilian politicians between 2001 and 2014.