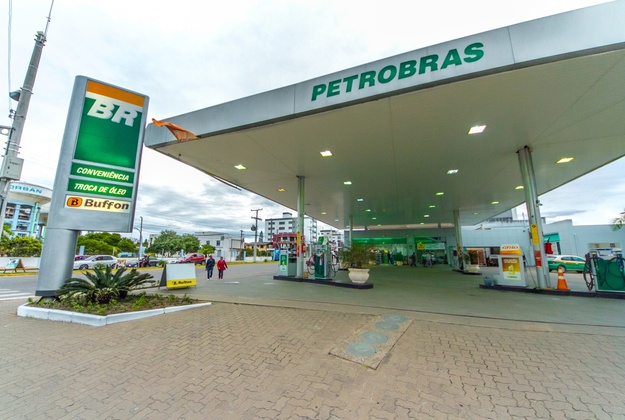 (Reuters) – Brazilian state-run oil company Petrobras (PETR4.SA) confirmed it will not be able to meet “atypical demand” from fuel distributors in November that has surpassed its production capacity, raising fears of supply shortages in the country.

Petroleo Brasileiro SA, as the company is formally known, said in a securities filing late on Monday that it has received orders way above previous months.

According to Petrobras, diesel demand from fuel distributors is up 20% from November 2019, a period prior to the COVID-19 pandemic, while gasoline demand rose 10% in the same comparison.

Petrobras’ confirmation came after fuel distributors’ association Brasilcom said last week that the oil company had warned some of its affiliated companies about a “unilateral cut in orders for gasoline and diesel supply”.

The association said the move by Petrobras, which in some cases reached more than 50% of the ordered volumes, put Brazil at risk of potential fuel shortages.

Brasilcom added that local companies are not able to buy fuel abroad because prices on international markets are “way above the levels seen in Brazil”.

Petrobras said it is still fulfilling its contracts with fuel distributors in line with the terms and deadlines agreed, while also seeking to maximize its production and deliveries.

It added that it has been operating its refineries with a capacity factor of 90% in October, up from 79% during the first half of 2021.