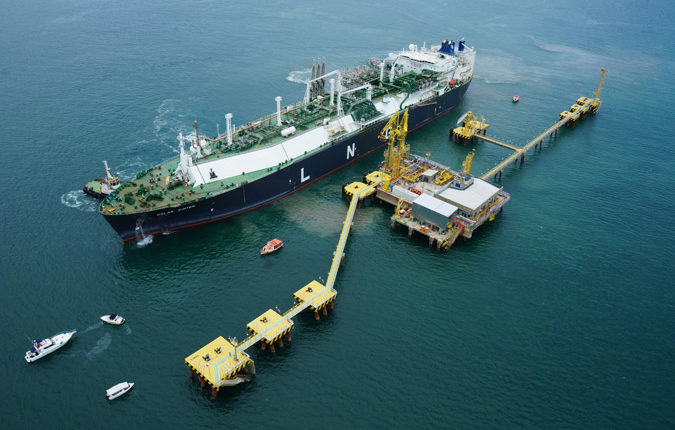 Petróleo Brasileiro S.A. – Petrobras, following the release disclosed on August 26, 2021, informs that today it signed with Excelerate Energy Comercializadora de Gás Natural Ltda. (Excelerate) the lease contract of the LNG Regasification Terminal of Bahia (TR-BA) and associated facilities, in the amount of approximately R$ 102 million, effective until December 2023, in addition to other ancillary contracts associated with the process.

The initiative is an important step in the process of opening and increasing the competitiveness of the natural gas segment in Brazil and is foreseen in the Term of Commitment of Cessation (TCC) signed with the Administrative Council for Economic Defense (CADE) to build a favorable environment for the entry of new investors in the sector.

With the conclusion of the negotiation, Excelerate is seeking, with the support of Petrobras, the transfer of the licenses and authorizations necessary for the operation of a new regasification vessel at TR-BA. As soon as the new company is able to operate, Petrobras will move its regasification vessel that is in TR-BA to the LNG Regasification Terminal of Pecém, in Ceará.