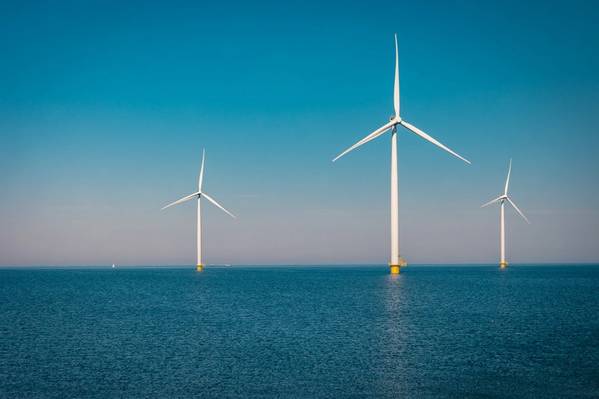 The Ventos Potiguar Offshore Wind Complex, which provides for the installation of five plants with a capacity of 2.7 gigawatts, 207 generators, should be the first in the country. With this, Rio Grande do Norte (RN) is on its way to being the first state in the country to have offshore wind energy production. Governor Fátima Bezerra signed a memorandum of understanding between the State Government and International Renewable Energy (IER) to develop and implement the project, located in the sea between the cities of Pedra Grande and São Bento do Norte .

IER is a consulting and project company in renewable energy with more than 2GW of projects developed in the Northeast region. In 2020, it started research on offshore wind energy projects, associated with the generation of green hydrogen, on the northern coast of Rio Grande do Norte.

“Since the beginning of our government, through the State Secretariat for Economic Development (Sedec), we have defined an energy plan for RN. This has been showing highly positive results over the years. Recently, RN was the state that attracted the most new investments in the auction for renewable energy generation, we are now taking firm steps to consolidate the first offshore energy production park in Brazil,” stated Fátima Bezerra. She highlighted that RN is at the forefront of the energy generation process in the country. “This will certainly contribute to activating various production chains and generating work, employment and income,” said the head of the state executive.

The project’s capacity represents nearly half of the current 5.7 gigawatts the state currently produces. “It is almost half of all that is currently generated in renewable energy and will add to the production of green hydrogen” stated the secretary of Sedec, Jaime Calado. According to him, the energy planning made at the beginning of the current administration has been consolidating. “

The executive director of the IER, Gibran Dantas, said that the project is in advanced licensing stages with Ibama and other regulatory agencies. Darlan Santos, technical director of IER, pointed out that RN is already highlighted in Brazil for the production of renewable energy on land. “Now it will be at offshore. This new project has an investment estimate for the implementation of R$ 18 billion, generating 5 thousand jobs in the execution, installation of 207 generating towers in 5 plants”, he said.