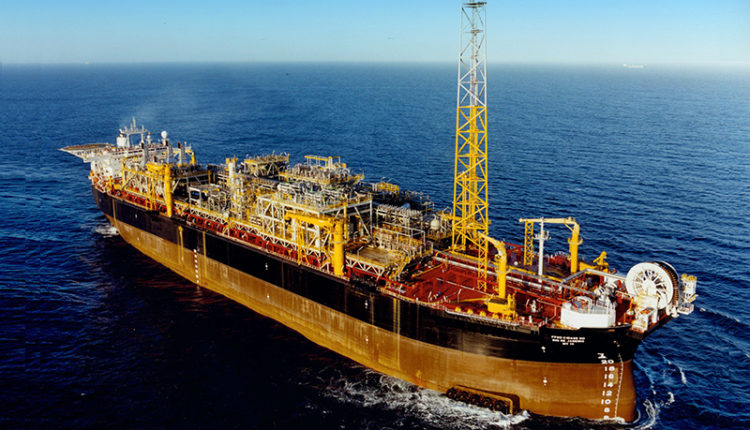 Petrobras is preparing to dispose of the remaining subsea structures of the FPSOs Cidade do Rio de Janeiro, Cidade de Rio das Ostras and Piranema, which have already been demobilized from projects in the Campos and Sergipe-Alagoas basins, respectively.

The oil company launched a tender to contract engineering, preparation, removal and disposal services (EPRD – Engineering, Preparation, Removal, and Disposal) for the decommissioning of subsea systems belonging to the three production units.

The bid notice was released at Petronect on Aug. 13. Companies interested in disputing the contract will have to submit proposals on October 14th.

The contract will involve the decommissioning of 21 wells and an additional 274,168 meters of flexible lines, in addition to Plem and Plet. Most of the work will be concentrated in the area that housed the FPSO Cidade do Rio de Janeiro, in the Espadarte field (Campos Basin), and in Piranema (Sergipe), where the FPSO Piranema operated.