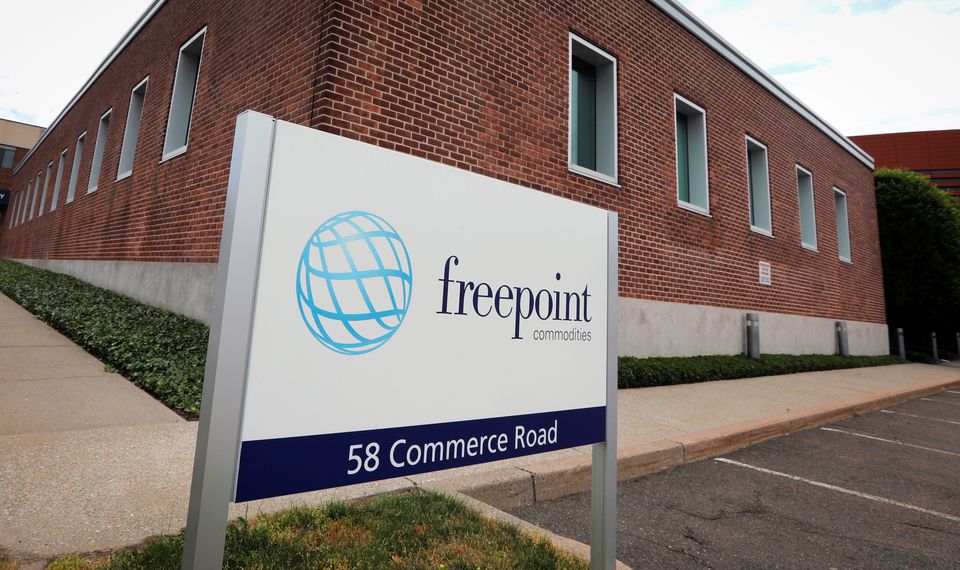 The criminal probe, which is being led by prosecutors in Washington, complements a separate, ongoing bribery investigation into the company by authorities in Brazil, said the sources, who requested anonymity to discuss confidential matters.

Brazilian prosecutors allege Freepoint bribed employees of Petroleo Brasileiro SA (PETR4.SA), or Petrobras, for a period of roughly seven years ending in 2018. The Justice Department is also probing those alleged payments and whether they may have breached U.S. antibribery law, the sources said. One of the people said the U.S. probe is relatively advanced.

A spokesperson for the Department of Justice declined to comment.

A Freepoint spokesperson wrote in an email that the company “is strongly committed to following the laws everywhere we do business.” The Stamford-headquartered firm declined further comment.

Petrobras said in an email it has “zero tolerance in relation to fraud and corruption” and that employees involved in wrongdoing in its trading unit “were immediately fired for just cause in 2018.” It added that it has aided Brazilian authorities extensively with various corruption-related probes.

Reuters reported last month that Brazilian prosecutors were probing Freepoint, citing hundreds of pages of court documents and three sources, but the probe by the Justice Department – which has extensive powers to fine companies and curb their operations – significantly turns up the pressure on the company. read more

Authorities in both countries are investigating whether Freepoint passed bribes to Petrobras employees and whether payments were laundered through banks in third-party countries such as Switzerland and Uruguay, the sources said.

Probes do not necessarily indicate wrongdoing and it was unclear whether any charges would be brought in either jurisdiction.

The inquiry marks the latest in a broad push by U.S. authorities to root out fraud and misconduct within the commodities sector. Commodities traders, which buy and sell raw materials, often operate in jurisdictions where corruption is common, putting them at risk of running afoul of a U.S. law that prohibits paying bribes to foreign officials.

Investigating allegations of bribery and corruption has long been core work for the DOJ’s Fraud Section, but the agency has beefed up its expertise in commodities in the last two years, establishing a sub-unit dedicated to the sector.

While commodity trading houses are not typically household names, they hold immense power. The combined annual revenue of the world’s top five commodity traders is roughly equivalent to the gross domestic product of Saudi Arabia. They trade over 20 million barrels of oil products annually.

Global regulators increasingly have been targeting these firms for misconduct, including a December settlement in which Switzerland’s Vitol SA (VITOLV.UL), the world’s top independent oil trader, agreed to pay $164 million to settle corruption allegations in the United States and Brazil. In April, a former Gunvor employee pled guilty to U.S. charges for paying bribes in Ecuador. read more

In the case of Freepoint, company employees are suspected to have routed bribes to Petrobras employees via a middle man from roughly 2012 to late 2018, according to court documents submitted by Brazilian investigators in 2020.

In return, those employees allegedly tipped off Freepoint about the amount its competitors bid for shipments of Petrobras fuel oil, a petroleum product commonly used for power production and home heating. Petrobras, the world’s seventh-largest oil producer, routinely auctions large shipments of various fuels to ensure it obtains the best price possible for its products.

That inside knowledge allegedly allowed Freepoint to edge out competitors in those auctions, while still allowing the company to pay less than it otherwise might have, according to the Brazilian court documents reviewed by Reuters.

Freepoint allegedly funneled nearly $500,000 in bribes to Petrobras through a middle man between August 2017 and November 2018 alone, those documents show.