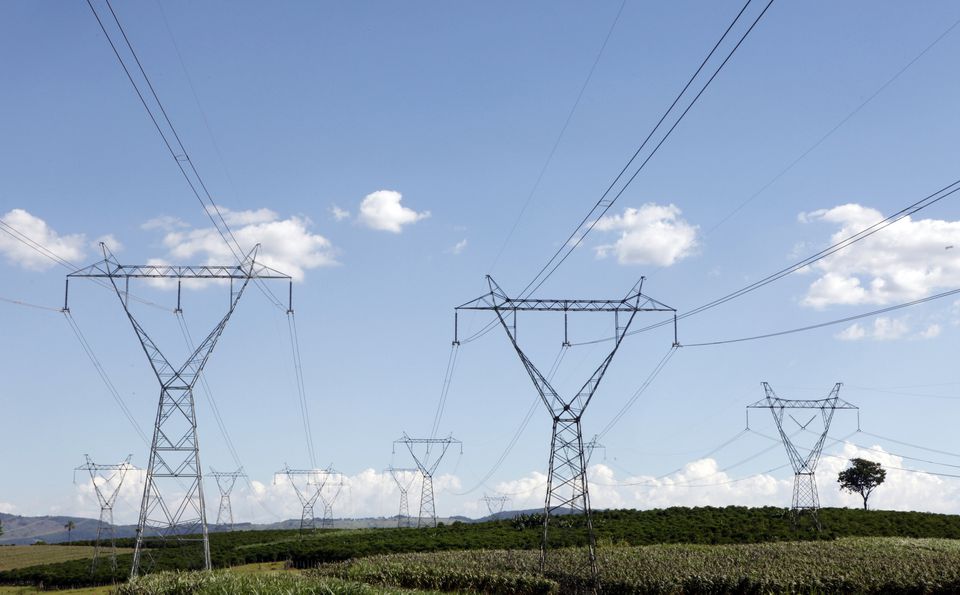 (Reuters) – Brazil’s national power grid operator (ONS) said on Friday that severe drought is likely to push the country’s power generation capacity to its absolute limit by November, as hydroelectric plants struggle with the water shortages.

Despite the stretched power system, the ONS said it did not forecast power shortages for consumers.

“With regard to meeting power requirements, there are significantly reduced surpluses in the month of October, with the exhaustion of practically all resources in the month of November,” the ONS said in a technical note.

Earlier this month the ONS asked electricity generators to postpone maintenance and technical work for as long as possible to avoid worsening the energy crisis, but has insisted there is no risk of energy rationing.

Hydro dams have reported the lowest water inflows in more than 90 years amid the drought, pushing up prices and boosting broader inflation rates.

Brazil’s Mines and Energy Minister Bento Albuquerque has said the drought is part of extreme dryness in many parts of the world, including the U.S. West Coast, and is linked to global climate change.