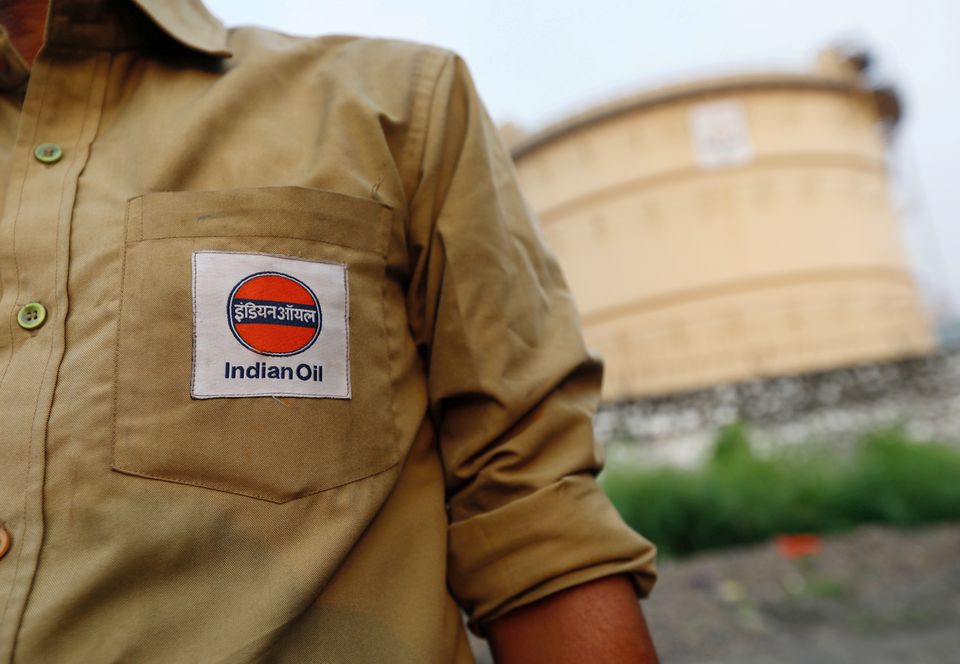 (Reuters) – Indian Oil Corp (IOC.NS), the country’s top refiner, has made its first purchase of Guyana’s Liza light sweet crude as it seeks to diversify its crude purchases, a source familiar with matter said.

The 1 million-barrel cargo will set sail around July 4 on Greece-flagged tanker Militos for India’s Paradip port, where it is set to arrive around August 8, according to Refinitiv data.

This would be a ‘trial cargo’, the source said, without giving details of pricing. The source said that India is in talks with Guyana’s government for a term oil supply contract for state refiners.

India, the world’s third biggest oil importer and consumer, ships in more than 80% of its oil needs from overseas and relies heavily on the Middle East.

Earlier this year India asked state refiners to expedite the diversification of crude sources after the Organization of Petroleum Exporting Countries and its allies, also known as OPEC+ failed to ease supply curbs, leading to a spike in global oil prices. read more

With tax-heavy retail prices of gasoline and gasoil jumping to a record high, Oil minister Dharmendra Pradhan has again requested OPEC+, ahead of the group’s July 1 meeting, to consider easing supply curbs to enable demand-led recovery and to calm inflation. read more