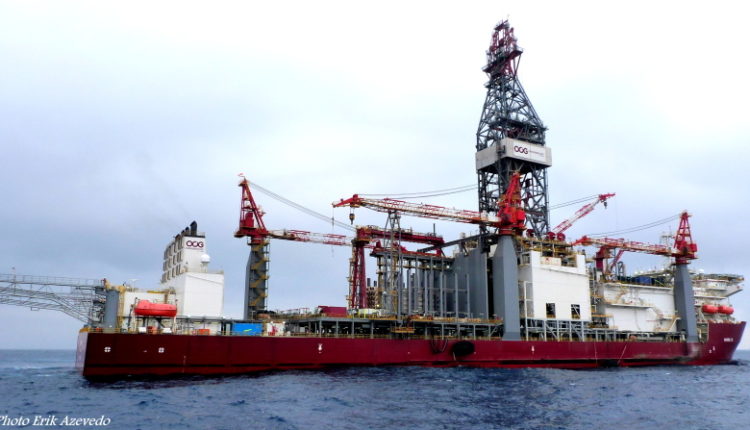 (PetroleoHoje) Petrobras will close a new charter contract with drillship Norbe IX, from Ocyan. The drilling company was declared the winner of the Brazilian oil company’s bid to contract one or more rigs as of the first quarter of 2022.

The result of the tender was confirmed by Petrobras on the Petronect website. Despite the approval of the result, the contract between the two companies should only be signed between July and August, after the oil company completes all internal procedures.

The charter contract was closed slightly below the original value presented by Ocyan in the tender of US$ 179,500/day. The two companies had been negotiating the daily rate and some terms of the contract since April.

The Norbe IX currently operates for Petrobras, with a contract dated October 2021. The new chartering contract for the unit will be valid for three years.

So far, there is no confirmation whether Petrobras will exercise or not the right to charter another rig in the tender. Constellation presented the second best bid rate, with a proposal of US$ 184,94 thousand/day for the Laguna Star drillship.

In all, Petrobras received eight proposals, offered by six companies. The daily bidding fees ranged from US$179,500 to up to US$306,000. In addition to Ocyan and Constellation, Valaris, Sacanb Offshore, Ventura (Petroserv) and Transocean also competed in the tender.

The proposals were received at the end of March, three months after the public notice was launched.