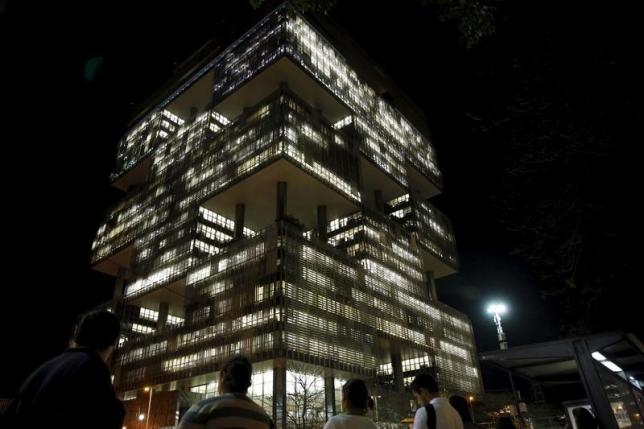 (Reuters) Brazilian state-run oil firm Petroleo Brasileiro SA (PETR4.SA) said on Friday that it will start a staggered return from home office to on-site work for its white-collar workers between July and August.

Petrobras, as the company is known as, told Reuters the process will continue in October with up to 20% of office occupancy and will start with senior executives.

For employees in remote offices, who total more than 20,000, the return is expected to begin Oct. 1. Workers at production sites and on rigs have continued to work on site.

Home office due to the coronavirus pandemic began in April last year under the previous chief executive Roberto Castello Branco, who worked from home.

His successor, retired General Joaquim Silva e Luna, has worked at the office since taking his position in April and has encouraged others to do so, according to sources at the company familiar with the situation.

“The return will be hybrid, alternating in-person and remote days. Physical spaces and common areas have been adapted adequately,” Petrobras said.