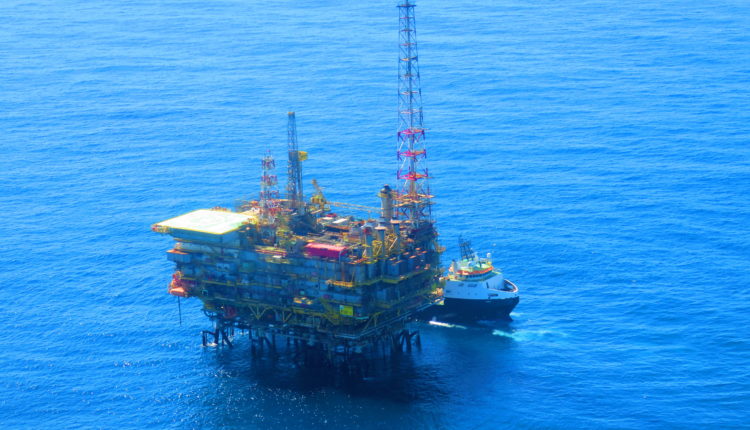 (PetroNoticias) The week is coming to an end with a result long awaited by the Brazilian chain of offshore service providers. Petrobras opened the proposals of the companies that competed in the mega bid for the maintenance and repair of several platforms in the Campos Basin. The tender offered four lots with a reference budget of around R$ 800 million (except lot 2, which was valued at R$ 234 million). In lot 1, the best proposal was from GranIHC, in the amount of R$ 621.2 million. In lot 2, the offer that topped the list was that of PetroJato, which proposed to execute the contract for R$ 165.1 million. In lot 3, the company with the best bid was Sisnergy, with a budget of R$ 592.2 million. Finally, lot 4 also had the best value presented by GranIHC – R$ 579.2 million. Now, as usual, the bidding will enter the phase of technical and economic qualification, where the first placed on each list will be confirmed – or not – as the winners of the contracts.

Lot 1 was divided into two contracts. The first of these covers the service to platforms P-18, P-19, P-20, P-35, P-43, P-47 and P-48 (Marlim, Barracuda and Papa-Terra fields). The second contract was directed to units P-61 and P-63 (Papa-Terra). The reference budget for this lot was the largest of all in the bidding process – R$ 869.2 million. In addition to GranIHC’s proposal, Petrobras received offers from Sysenergy, Ocyan, Heftos, among others.

In lot 2, the smallest, maintenance and repair activities will be carried out in units P-09, P-26, P-32, P-33 and P-37, with a reference budget of R$ 234.4 million. Here, it is worth mentioning that some of these platforms have decommissioning plans under analysis or approved by the National Petroleum Agency (ANP). Petrobras needs to maintain the integrity of its platforms, even those that are already in the decommissioning queue.

Despite being the smallest lot, 17 companies were interested and presented offers for lot 2. In addition to the aforementioned PetroJato, which was in first place, Ocyan (4th place), Método Engenharia ( 8th place), Heftos Oil and Gas (12th place), to name the best known in the market.

Below is a summary of the result of each batch: