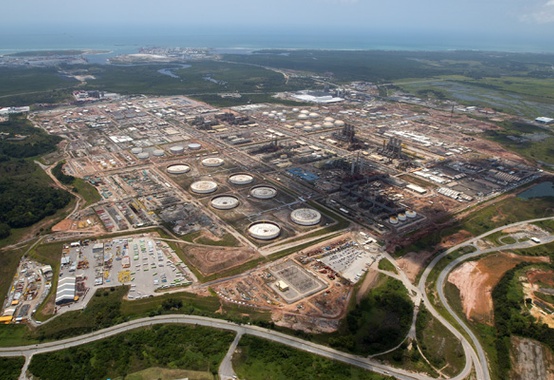 (epbr) Petrobras will stop processing at the Abreu e Lima Refinery (RNEST), in Pernambuco, between the months of June and August, for the first scheduled maintenance stop at the unit.

– According to data from the ANP, RNEST was responsible for processing 8.841 million barrels of oil in the first quarter of 2021, 5.42% of all cargo processed in the country in the period. The daily average was 99 thousand barrels / day.

“RNEST will contract companies to meet the scope of the stoppage, working in 2 shifts, for the maintenance of approximately 1200 equipment and systems, including heat exchangers, towers, vessels, rotating machines, pipelines, among others,” said Petrobras.

– The refinery has distillation units; delayed coking; hydrotreating of diesel and naphtha, hydrogen generation and others. “Each one will have its specific maintenance period, according to the complexity and quantity of services”.

– “There will also be a partial stop in the equipment in the Utilities and Transfer and Storage areas”, explained the company.