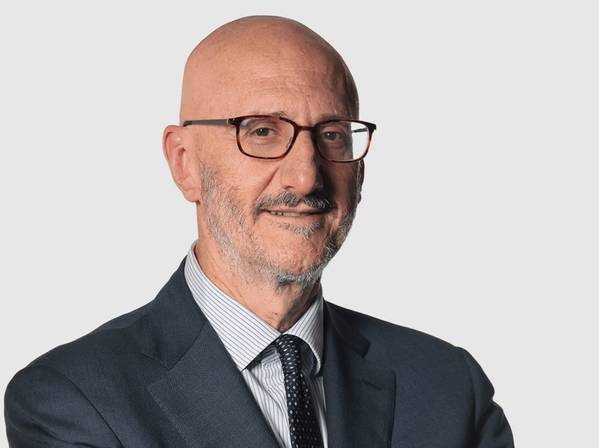 Born in 1957, Caio has a degree in Electronic Engineering from the Politecnico di Milano and a Masters in Business Administration (MBA) from INSEAD Fontainebleau, France. He takes over from Stefano Cao who served as CEO of Saipem since 2015.

Caio, the new CEO, has served on the board of directors of multinational companies in the United States, England, France, and Italy for companies such as Equant, Motorola, Bocconi University, Gruppo Sole 24 Ore, Invensys plc, Alcatel Lucent, Confindustria, Politecnico di Milano and BNL SpA.

He has been an advisor to government initiatives in digital and broadband technologies.

The Shareholders’ meeting help April 30, set the number of Board Directors at nine and appointed the new Board of Directors for the years 2021, 2022 and 2023.