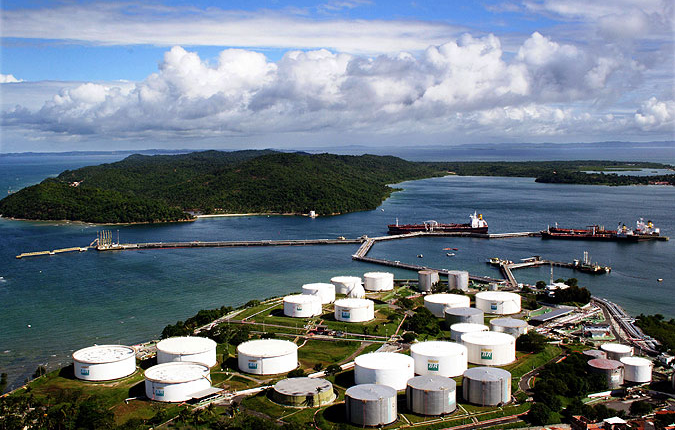 Petróleo Brasileiro S.A. – Petrobras informs that Transpetro, a wholly owned fuel transportation and logistics subsidiary, implemented an extensive transformational agenda throughout 2020 that lead up to the best result in its history, both from the standpoint of cash generation and net income, and from the standpoint of availability, operational efficiency, and safety.

The company’s cash generation was a record. Operating cash flow reached R$ 4.2 billion, a growth of 38% compared to 2019. The increase in value generation – measured by the variation in the Economic Value Added (EVA) – compared to last year was R$ 918 million, indicating the growth in the economic return on its assets.

Adjusted EBITDA was record, with a growth of 52% compared to 2019. Net income of R$1.3 billion was the highest in Transpetro’s historical series and Return on Capital Employed (ROCE) had the best performance of the last five years (15.6%).

It is also worth highlighting the company’s operational efficiency in 2020. The vessel availability was the highest in the last three years. In 2020 the amount of transshipment/ship to ship (STS) maneuvers carried out was record with 543 operations done during the year, remaining Transpetro as the largest STS provider in the country.

In 2020, Transpetro consolidated its position among the best companies in the market when it comes to safety. The company achieved its best mark for the Total Recordable Injury (TRI) of 0.47, that is the main safety indicator at Petrobras and its subsidiaries.

The impressive results were achieved reaffirming the commitment to people’s safety and health, and to environmental preservation, the main foundations of performance of Petrobras group.

Transpetro’s 2020 financial statements are included in Petrobras’ consolidated results, released on February 24, 2021, and are available on Transpetro’s website (http://transpetro.com.br/).


This material is being provided pursuant to Brazilian regulatory requirements, does not constitute an offering, under the U.S. securities laws, and is not a solicitation, invitation or offer to buy or sell any securities. The information on our website is not and shall not be deemed part of this report on Form 6-K.