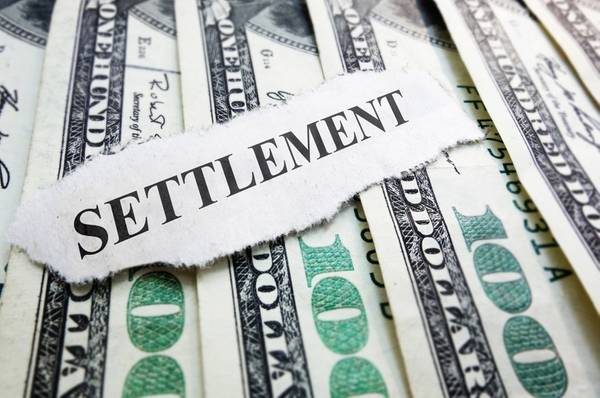 Petróleo Brasileiro S.A. – Petrobras announces that it has received R$ 360 million (US$ 65 million) last week related to the leniency agreement executed by Samsung Heavy Industries. This cash arises from the first installment of the Samsung agreement of a total amount of R$ 705.9 million that will be applied to the reimbursement for Petrobras.

With these values, Petrobras surpasses R$ 5.3 billion in funds recovered through collaboration, leniency and repatriation agreements. In 2020, the company received R$ 797 million in reimbursement of amounts related to Car Wash Operation.

These reimbursements result from the condition of victim of Petrobras in the crimes investigated under Car Wash Operation. Petrobras will continue do take applicable actions seeking the appropriate compensation for damages resulting from unlawful acts committed against the Company. Petrobras is co-plaintiff with the Federal Prosecutor’s Office and the Federal Government in 21 pending administrative misconduct actions, in addition to being an assistant prosecutor in 76 criminal cases related to illegal acts investigated by Car Wash Operation.