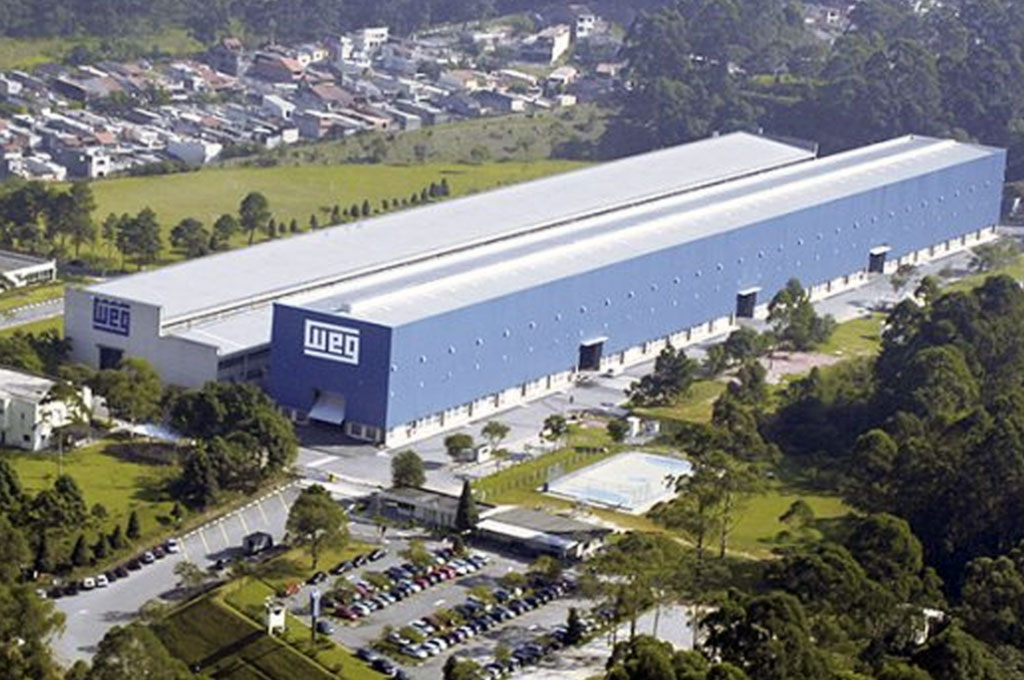 The manufacturer of machinery and equipment WEG had a profit of R $ 742.2 million in the fourth quarter of 2020, which represents an increase of 48.5% compared to the same period of the previous year.

The company’s revenue grew 29.5%, to R $ 4.88 billion. The result was influenced by factors such as the improvement in the domestic market, whose revenue increased 36.8% in the period, and the appreciation of the dollar against the real, which offset a drop in dollar revenue in the foreign market.

According to WEG’s management, the fourth quarter was marked by the continued improvement in economic activity in Brazil, which helped maintain demand levels.

In the foreign market, which accounts for most of the company’s revenue, revenue measured in dollars fell 5.5% in the annual comparison, due to greater volatility in the demand for long-cycle equipment, which is usually intended for large industrial projects and infrastructure and mean higher margins for manufacturers. The 31% appreciation in the dollar, however, guaranteed a 23.7% growth in revenue in reais.

Initiatives to control costs and normalize WEG’s operational activity in Brazil boosted the increase in the gross margin of the machinery and equipment manufacturer.

The indicator, which measures gross profit on sales, went from 30.3% in the fourth quarter of 2019 to 32.6% in the same period in 2020, with revenue growing at a faster pace than costs.

“The operational adjustments implemented since the beginning of the pandemic, the efforts to reduce costs and improve processes that provided productivity gains, especially in our operations abroad, were decisive factors for this performance, despite the exchange rate variation in the period”, says WEG management in the report released today.

The result was obtained even amid the increase in the price of materials used in production. In the annual comparison, the price of copper in dollars increased 21.8%, while steel increased by 10.6%.

During the period, the company delivered products such as automation panels and medium voltage motors, as well as projects for segments such as paper and cellulose, mining and oil and gas, says WEG management in the report.

Regarding short cycle products – smaller and manufactured in series – WEG says that the demand continued to be heated, with emphasis on serial automation products and low voltage motors, partly associated with the high demand in the construction sectors. civil society and agribusiness.

In the foreign market, the resumption of demand for short cycle equipment continues “although at a slower rate and below the volume of business presented in the same period last year”, says WEG.

For long cycle equipment, the scenario looks more challenging. According to the company, the volatility in order entry seen in previous months meant that the pace of growth was reduced. The process was already expected, according to WEG management, considering that the covid-19 pandemic affected important projects in sectors such as oil and gas.

WEG plans to invest R $ 1.01 billion this year. The largest portion, about R $ 987 million, should be destined to fixed assets.

The number, says WEG, is “relatively higher than that practiced in 2020”, considering that the company needs to continue investing to support the level of revenue growth presented in recent years, in addition to removing investments that were postponed in 2020 due to the covid-19 pandemic.