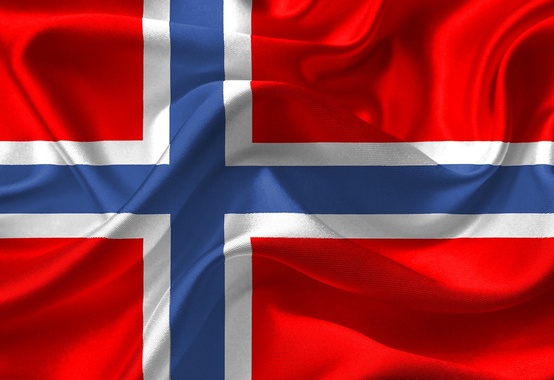 With a ‘significantly reduced’ risk of corruption, Petrobras is once again eligible to receive investments from KLP, Norway’s largest pension fund, with a total equity of R$ 430 billion. In a statement, the fund noted that the company has significantly strengthened its governance in recent years, so that the risk of corruption at Petrobras has been ‘significantly reduced’. The fund, which had removed Petrobras from its investment portfolio in 2014, also recalled that everyone involved in management irregularities was replaced and that the company entered into agreements with American authorities.

The KLP decision comes months after another major institution – the Council on Ethics – The Norwegian Government Global Pension Fund – removed Petrobras from the list of companies under observation, in which the company had been included in January 2016, after the cases revealed by Operation Car Wash. In December 2019, the institution followed the recommendation of the Norwegian Sovereign Fund’s Ethics Council, which recognized the measures implemented by Petrobras in the fight against corruption. In its recommendation to the institution, the Ethics Council highlights Petrobras’ willingness to collaborate with investigations and the solution of cases. On the occasion, the Ethics Council also pointed out that the Brazilian Federal Prosecutor’s Office and the Supreme Federal Court in Brazil officially defined Petrobras as a victim in the context of the investigations of Operation Lava Jato.

Petrobras, in recent years, has been implementing several compliance measures, such as the creation of an independent Reporting Channel and the conduct of Integrity due diligence, a process that assesses the mechanisms to combat fraud and corruption of companies with which Petrobras does business. The company also started to apply the Integrity Background Check (BCI), which deals with the integrity check of all administrators, managers and employees who work in critical processes. Petrobras has also collaborated with the investigations of Operation Lava Jato since 2014 and acts as a co-author of the Federal Public Ministry and the Union in 18 ongoing administrative improbity actions, in addition to being an assistant prosecutor in 70 criminal cases. More than R$ 4.5 billion have already been reimbursed by the Brazilian authorities to the company’s coffers.

Currently, Petrobras works strongly with the dissemination of a culture of integrity among its employees, in line with the best practices that have been adopted by the largest companies in the world that have achieved levels of quality and excellence in preventing fraud and corruption.