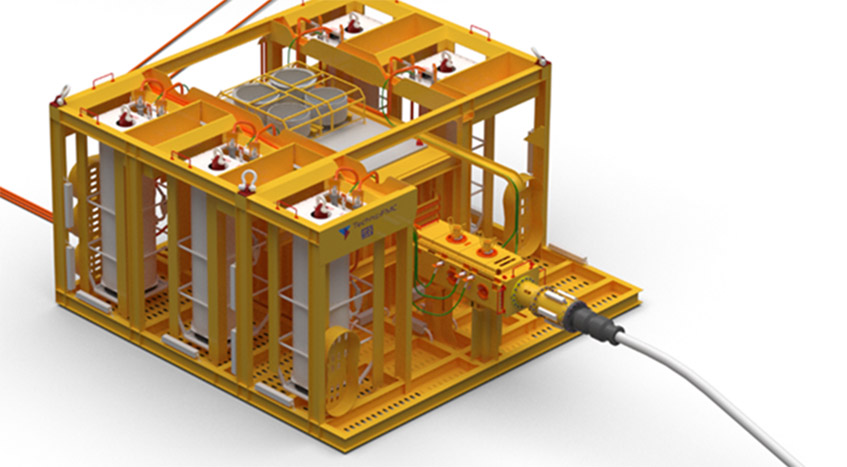 WEG and TechnipFMC (TFMC), have developed a solution that they believe is capable of reducing up to 60% of the total production cost in brownfield projects (term applied when the product of the project is realized to add to something that already exists. Generally it refers expansion of the projects) and eliminate the need for expansion in stationary production units. This solution, composed of modular units produced by TFMC, includes subsea transformers and frequency inverters designed by WEG, based on mature and widely tested technologies, as well as subsea electric motors designed by TFMC and produced by WEG.

Capable of operating at depths of up to 3,000 meters, WEG equipment was developed through adaptations of existing technologies, tested and established in various land-based applications. “In this way, it was possible to guarantee reliability and reduce development costs,” says a company statement. With a modular format, each application, depending on its power, can have multiple frequency inverters in parallel, which allows individual interventions by means of small support vessels offering additional cost reductions and greater availability.

Elder Stringari, International Director of WEG, said that “We have been working on this project with TechnipFMC for four years and achieving the expected result not only fills us with pride, but also proves our technological and operational capacity in complex projects in the oil & oil segment gas.”