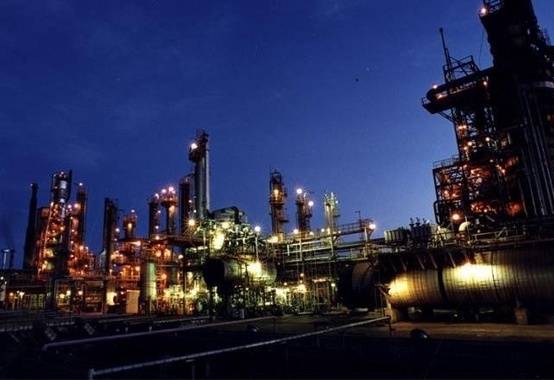 The Brazilian Petroleum Institute (IBP) announced the creation of the Brazilian Downstream Association (ABD), which was officially instituted this week during a virtual assembly. The new entity will have its headquarters at the current IBP office in Rio de Janeiro, and already has a defined focus of action. In addition to prioritizing the guarantee of supply in the country, ABD is proposing a thorough review of the tax model for the entire oil and gas (O&G) value chain.

According to the IBP, by revisiting the tax rules, it will be possible to increase the attraction of investments and development of the sector. In addition, ABD is proposing to operate in other areas, such as logistics, with a focus on the availability of infrastructure to meet future economic growth; regulation and legislation; and combating the illegal fuel market.

“Created on the basis of the most modern business representation principles defended by IBP, ABD intends to discuss and create a systemic vision for the mid and downstream, rethinking the performance model of the refining, logistics and fuel and lubricants distribution segment in a new environment, with plurality and freedom among agents, modern, competitive, fair and sustainable ”, said the president of IBP, Clarissa Lins.