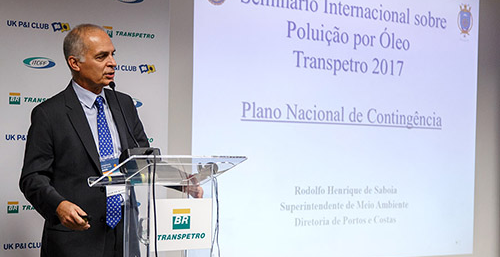 The president forwarded to the Senate on Tuesday (17) the indication of two names for the boards of the National Electric Energy Agency (Aneel) and the National Agency of Petroleum, Natural Gas and Biofuels (ANP). The nominations were published in the Federal Official Gazette (DOU) and need to be approved by senators. There is no deadline for the names to be put to a vote.

For the general directorate of the ANP, Bolsonaro appointed Rodolfo Henrique de Saboia , who is a Navy reserve officer. If approved, Savoy will replace Décio Oddone, who was exonerated from the post on Tuesday. Oddone would have a mandate until December this year, but he decided to anticipate his departure.