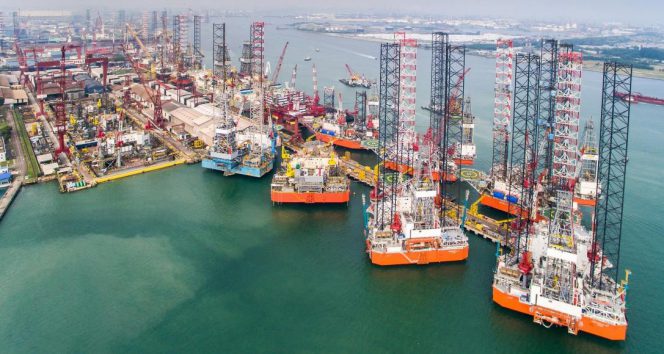 High rig utilization isn’t just a dream. It’s a requirement for a meaningful recovery in dayrates.

When utilization in the offshore rig market reaches around 85%, dayrates start to rise significantly.

As utilization moves from 60%, for example, up toward over 80%, dayrates increase, but once 85% utilization is reached, dayrates normally kick into a higher gear and rise at a faster rate relative to before 85% was reached – and vice-versa.

Take drillships as an example. During 2014, utilization was nearly 100% during the early part of the year. Dayrates were also at cycle highs, with some fixtures above $600,000. As utilization declined toward 50%, dayrates crashed to around 30% of their highs.