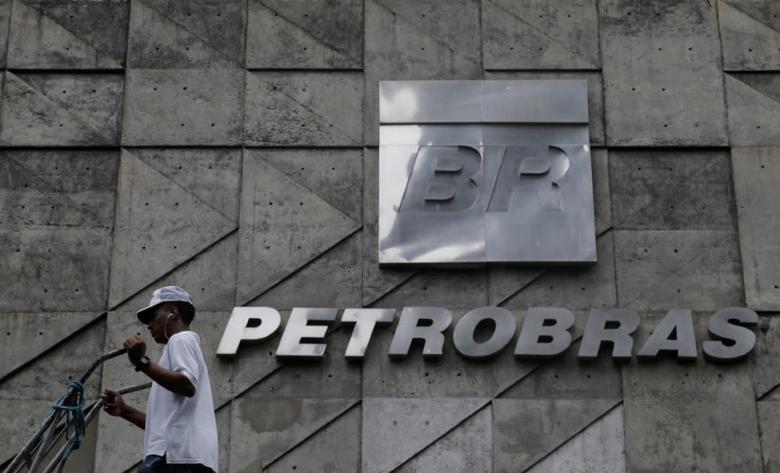 Petrobras expects oil exports to reach 742,000 bpd by 2021 as the company advances development of its pre-salt oil reserves, which are capable of producing lighter varieties which are demanded internationally, França said.

In March, França told Reuters in an interview that the company’s oil exports would reach 450,000 bpd this year.

That estimate has now been revised to 503,000 bpd, according to the executive.

China is the company’s main client, accounting for 56 percent of Petrobras’s exports in the first quarter.