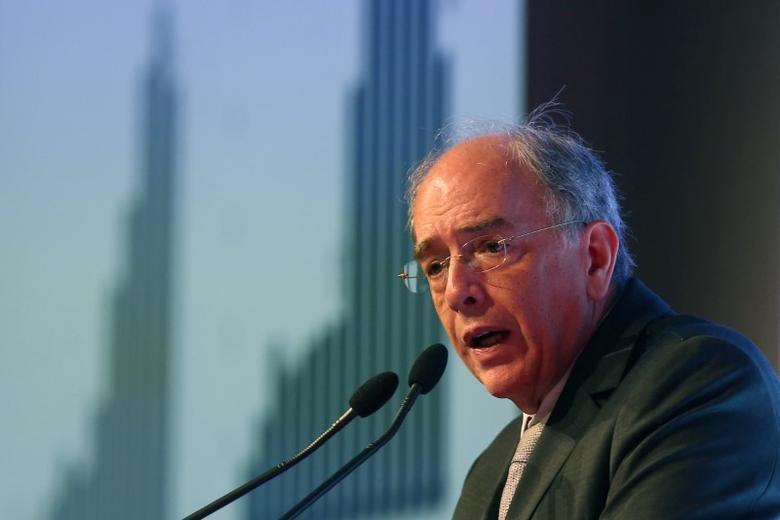 Speaking at a news conference in Curitiba, he estimated Petrobras lost roughly 6 billion reais due to a kickback scheme involving major politicians and executives. The company got 204 million reais back on Friday, adding to more than 500 million reais it had already received.