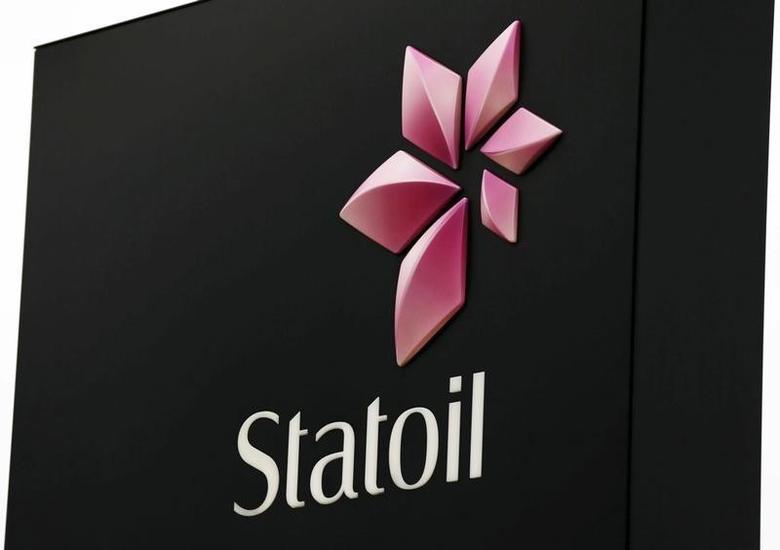 The company logo of Norwegian energy firm Statoil is seen at the headquarters outside Oslo, Norway, November 28, 2014. REUTERS/Berit Roald/NTB Scanpix

Saetre’s comments to journalists followed a meeting with Brazil’s President Michel Temer in Brasilia and he briefly talked to reporters after the meeting, in which he said they discussed Brazil’sbusiness environment and oil industry regulations.

“Having clear rules is very important to the development of Brazil’s oil industry,” said Saetre.

Brazil’s Congress is evaluating proposed changes to the country’s oil legislation, particularly in relation to the vast offshore oil blocs in a region known as the subsalt.