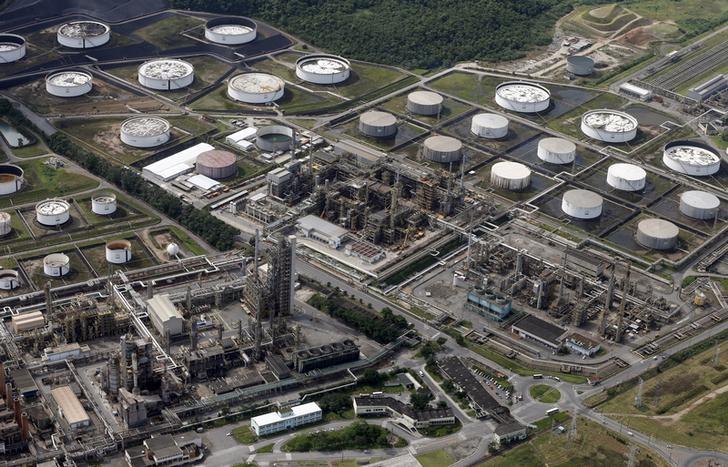 The investor group includes British Columbia’s pension fund and Chinese and Singaporean sovereign wealth funds CIC [CIC.UL] and GIC [GIC.UL]. The preliminary agreement will be submitted to the companies’ boards and the transaction is expected to close in late September, said the source.

The deal will be the largest divestment so far in the heavily indebted oil company’s $15 billion asset sale plan.