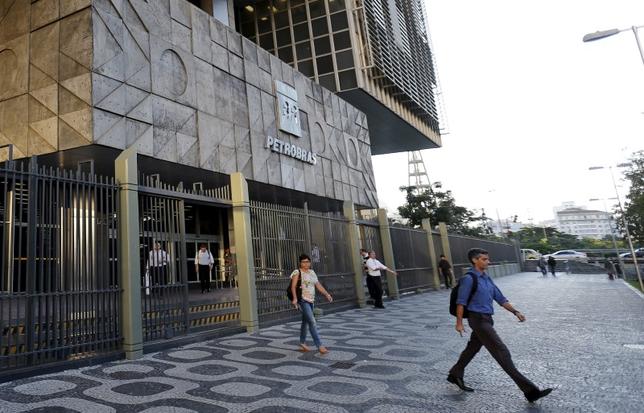 Petroleo Brasileiro SA (PETR4.SA), as the company is formally known, is expected to announce Thursday that net income rose to about 1.81 billion reais ($578 million) in the period, compared with 531 million reais in the second quarter of 2015, according to a survey of eight analysts by Reuters.

Newly installed Chief Executive Officer Pedro Parente, who took over in June, has sped up efforts by his predecessor to cut investment and operating costs and sell off assets in an effort to cut the company’s nearly $130 billion of debt, the largest in the world oil industry.

The company has been hammered by lower oil prices as well as a sweeping corruption scandal which implicated a number of its senior executives and suppliers.

Results are expected after markets close. Estimates ranged from a 5.56 billion real profit to a 1.25 billion real loss, as analysts struggled again with a lack of clear Petrobras guidance.