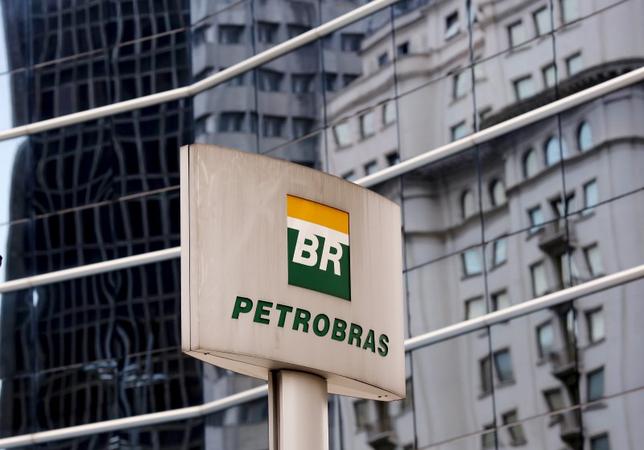 The Petrobras logo is seen in front of the company’s headquarters in Sao Paulo April 23, 2015.
REUTERS/PAULO WHITAKER – RTX1A1LN

Brazil’s state-run oil company Petroleo Brasileiro SA could get up to 2.5 billion reais ($768.07 million) from the sale of its liquefied natural gas distributor Liquigás Distribuidora SA, a local daily reported on Wednesday.

In June, the debt-laden Petrobras, as the company is known, kicked off a competitive auction for Liquigás, a subsidiary focused on the distribution and sale of liquefied natural gas (LNG).

Newspaper O Globo reported that the country’s largest LNG distributor Ultragaz, Supergasbras, controlled by the Netherlands’ SHV, Nacional Gás and Copagaz are in the running bid for Liquigás.

Petrobras is also considering extending the deadline to receive the bids to Aug. 30 from Aug. 19, O Globo reported.

Petrobras’ press office said the process to sell Liquigas began on June and there is “no agreement yet that assures the transaction will close, neither management or board decision on the matter.”

Liquigás, which has a 23 percent market share in Brazil’s liquefied natural gas market, has 23 plants, 19 warehouses and a network of 4,800 resale shops across the country.