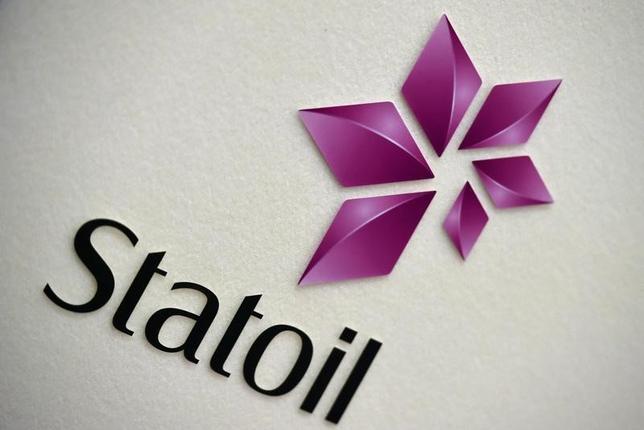 The company logo of Statoil is seen during a company results presentation in London February 6, 2015.
REUTERS/TOBY MELVILLE

Brazil’s Petrobras on Friday agreed to sell one of its largest oil and gas prospects to Norway’s Statoil for $2.5 billion, the boldest step yet by the state-led energy company to advance its stagnant asset-sale plan and repair its battered finances.

The agreement will give Statoil ASA (STL.OL) 66 percent ownership and operator status in a block that is home to Carcará, a prospect that Statoil says contains 700 million to 1.3 billion barrels of oil and equivalent natural gas. That would equate to all petroleum needs in the United States for at least five weeks and up to two months.

The deal is for the BM-S-8 offshore exploration license now owned by Petroleo Brasileiro SA (PETR4.SA), as Petrobras is formally known, the companies said in statements. The stake gives state-controlled Statoil two-thirds of the oil and gas produced in Carcará, bolstering non-Norwegian output as production from mature fields declines.