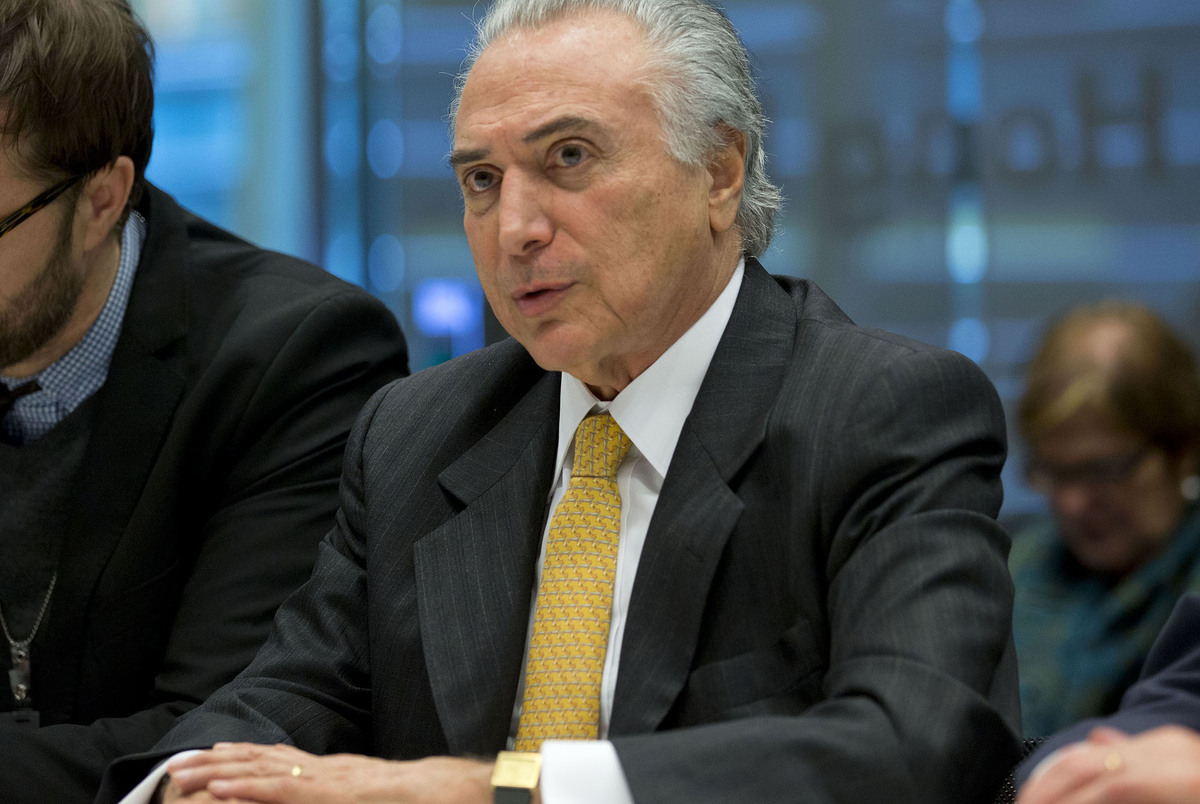 For international oil companies that saw access to Brazil’s gargantuan offshore reserves curtailed back in 2010, the tide is turning.

Brazil’s interim government is studying the benefits of scrapping nationalistic oil legislation that was championed by now suspended President Dilma Rousseff and her leftist Workers’ Party, said three people involved in the discussions who asked not to be to be named because the plans aren’t public. The government is considering going as far as returning to a concession model that companies prefer and consider more profitable, the people said.

The studies are expected to be presented in September to Acting President Michel Temer, who has yet to take a side in the debate, one of the people said. The plans under study go beyond a bill currently in Congress that, if passed, would remove the obligation that state-controlled oil company Petrobras operate all pre-salt fields even if it doesn’t find them attractive.