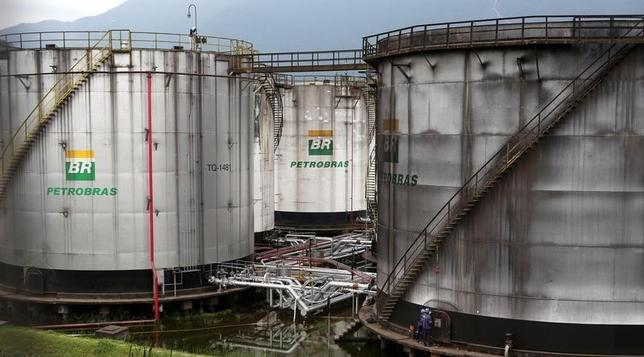 Petrobras’ plans to sell ‘junk’ oil fields off the coast of Brazil’s Sergipe and Ceara states will do little to boost the economic prospects of the regions, hampered by company cutbacks and delays at larger discoveries nearby, sources said on Monday.

Brazil’s state-owned oil company on Monday said it plans to sell nine shallow-water oil fields that produce a total of 13,000 barrels of oil and equivalent natural gas a day from multiple wells.

Furthermore, the sale of the fields, among Brazil’s oldest, will not significantly cut the debt of Petroleo Brasileiro SA as the company is formally known, the sources said. Petrobras’ $126 billion of debt is the largest in the world oil industry.

Not only do the fields produce very little oil or natural gas compared to other Petrobras assets, the sources said, their age will require substantial investment to maintain commercially viable output, a situation made more difficult by oil prices near decade lows.

Additionally, the ageing wells come with large future costs for safe closure under environmental and other laws.