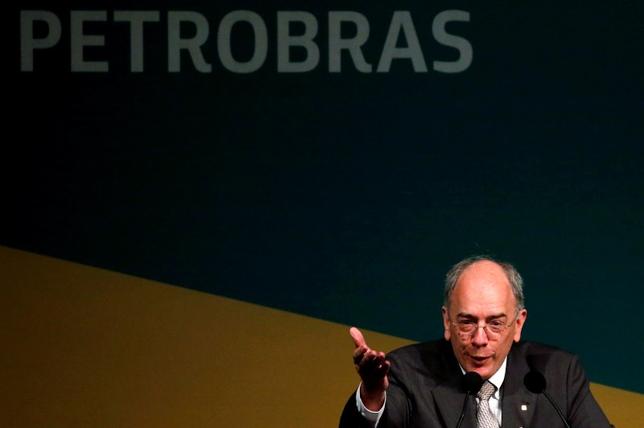 The new chief executive of Petroleo Brasileiro SA on Thursday said the state-run oil company has received offers to buy a stake in its fuels-retailing unit BR Distribuidora SA in recent days, boosting plans to raise cash and cut debt.

Pedro Parente did not say who made the offers or how much of the unit was being sold. He made the remarks to the GloboNews 24-hour cable network in his first TV interview since taking office June 1.

Parente has said that Petrobras, as the company is known, must speed up a $14 billion divestment plan to shed fields, distribution systems, hydrocarbon processing units, power plants and other operations that offer lower returns than its core offshore oil and gas production business.

Without the sales, he said, Petrobras will make little progress cutting its $130 billion debt, the largest in the oil industry. Nor will it be able to afford development of new discoveries that are among the world’s largest.