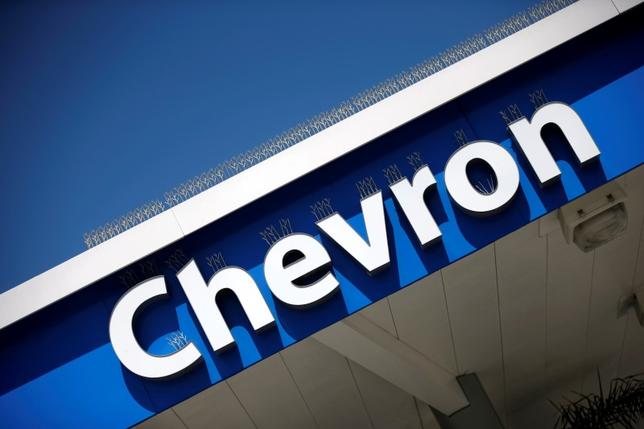 Chouest’s 950-million-real ($275 million) base is located at Prumo Logistica’s Port of Acu, on the northeast coast of Rio de Janeiro state. It is scheduled to be completed by mid-2017, Chouest’s Brazilian head Ricardo Chagas told reporters.