Petrobras Said to Pick Citi and Bradesco for Asset Sales 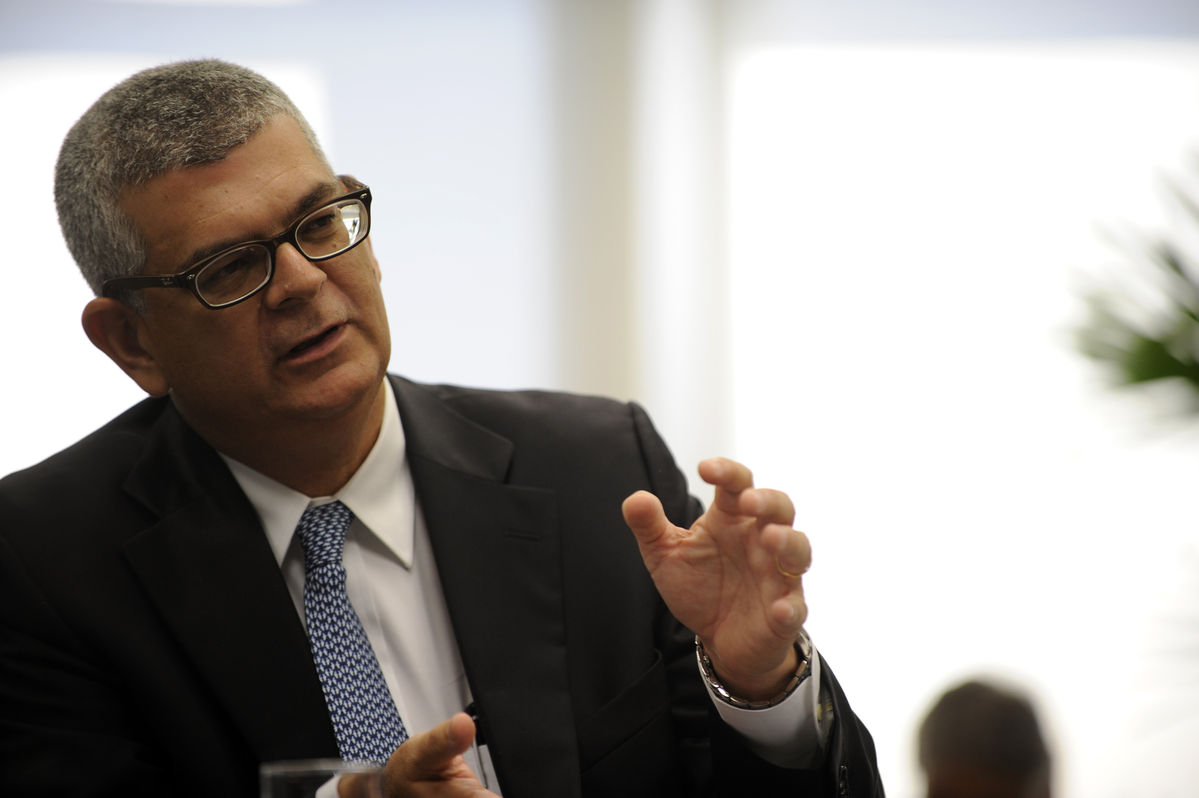 Citigroup and Sao Paulo-based Bradesco are advising on the sale of a stake in Petrobras Distribuidora SA, known as BR, Latin America’s largest distributor and marketer of petroleum derivatives and biofuels, four people said, asking not to be named because discussions are private. BR shares may be sold directly to a buyer or via a public offering, one person said.

Santander is working on the divestment of natural gas unit Transportadora Associada de Gas, or TAG, two of the people said. The state-run oil producer is also looking to sell assets belonging to its transport unit Transpetro, three people said.

Petrobras, engulfed in Brazil’s biggest ever corruption scandal, is looking to raise money for expenditures and debt payments this year. All but shut out of bond markets as it grapples with methodologies to account for graft losses, the Rio de Janeiro-based producer said March 2 that it aimed to raise $13.7 billion in asset sales this year and next. That’s up from a previous goal of as much as $11 billion through 2018.

Global pipeline deals in the past three years went for a medium of 12.5 times earnings before interest, taxes, depreciation and amortization, according to data compiled by Bloomberg. At that rate, TAG assets would fetch about 39 billion reais ($12 billion) based on 2011 Ebitda of 3.12 billion reais, the last available result on its website.

One option being discussed for Transpetro is to try to sell its vessels and allow Petrobras to continue using them under lease contracts, one of the people said.

Besides BR, Bradesco is also advising on the planned sale of thermoelectric plants, three people said. Those plants, together with pipelines, would be marketed to investment and pension funds seeking long-term cash flows at a time Brazilian generators are struggling to meet demand, one person said.

Also being considered for sale are Gulf of Mexico operations, under the advice of BNP Paribas SA, and Latin American gas stations, with the help of Banco Itau BBA SA, three people said.

The Campos basin’s Papa Terra is among fields Petrobras has considered selling, one person said. Bank of America Corp. is the adviser for any sales of Brazilian offshore oilfields, three of the people said.

The list of assets earmarked for divestment is under review by a Petrobras team run by Isabela Carneiro, who answers directly to new Chief Financial Officer Ivan Monteiro, and may be modified, two people said. Petrobras missed divestment targets in the past four years with management acknowledging a lack of selling know-how in a company accustomed to expansion.